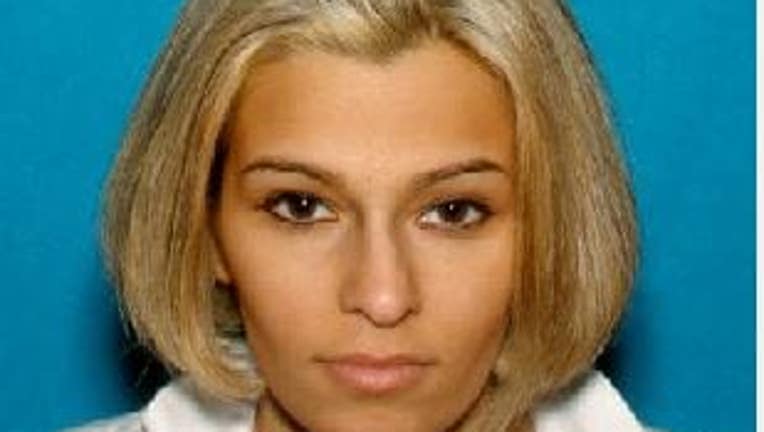 Police say a woman claiming to be a psychic told a woman her 10-year-old was possessed by a demon.

SOMERSET, Mass. - A woman claiming to be a psychic stole more than $70,000 from a client by telling the woman her 10-year-old daughter was possessed by a demon and she needed the money to banish the spirit, police in Massachusetts said.

Tracy Milanovich, 37, of Somerset, is charged with obtaining property by trick, along with larceny and witness intimidation, Somerset police said in a statement Thursday.

Police started investigating Dec. 17 when the alleged victim reported that she was tricked by Milanovich into handing over large sums of cash along with household items, including towels and bedding, to battle the demon.

The allegations date to Nov. 15, when the woman first went to Milanovich’s business, Tracy’s Psychic Palm Reader, for a tarot card reading, police said in their report.

Milanovich was arrested Dec. 27. She was arraigned in Fall River District Court this week and released on personal recognizance.

A message seeking comment was left at her business.

Somerset police are asking anyone who thinks they have been victimized by Milanovich to contact them.