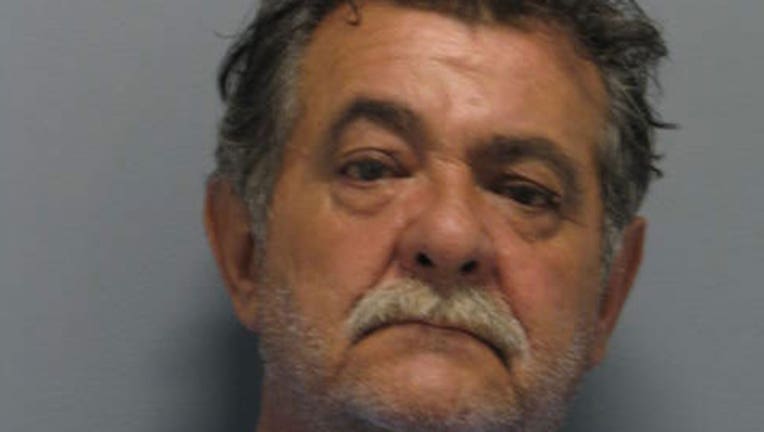 NEW YORK - A Long Island man faces a terroristic threat and weapons charges after allegedly threatening to open fire on a Long Island children's camp being held at a Yeshiva.

The incident happened Monday at about 5:20 at the Yeshiva Ketana of Long island in Inwood.

Nassau County Police say Nicola Pelle, 58, of Inwood made a call to make a complaint about a violation of social distancing at the camp.

While police were on the way, they say Pelle called again and threatened to get a gun and shoot the people at the location if the police didn’t get there.

Police arrested Pelle and during an investigation, they found that he had five handguns, rifles, and shotguns, which included two assault weapons.  Police say he has a valid Nassau County Pistol Permit.

Police seized all of his weapons as evidence.

Pelle was scheduled to be arraigned on Tuesday in Mineola.  It was unclear if he had a lawyer who could speak on his behalf.