Two police officers and several bystanders jumped into a canal to save an elderly couple from their sinking car. (Video via Suffolk County PD and SkyFOX)

Seven people, including two police officers, jumped into the water to pull Joseph Abitabile, 78, to safety while rescue workers broke a window to free his wife, who was unconscious in the passenger seat.

An off-duty police officer performed CPR on the woman, Delores Abitabile, 76, and was able to restore her pulse and breathing, police said.

The Abitabiles were taken to a hospital for treatment of non-life-threatening injuries, police said.

The daring rescue, captured on security video, happened around 12:10 p.m. near the Venetian Promenade and Montauk Highway in Lindenhurst.

The video shows the Abitabiles' 2004 Mercury crashing through a fence into the canal, followed by several people running to help as the car starts to submerge.

Police said Joseph Abitabile lost control while driving eastbound on Montauk Highway when the couple's vehicle was struck by another car, a 2016 Subaru whose 85-year-old driver backed up into traffic after getting into a fender bender.

That man was also taken to the hospital for non-life-threatening injuries, along with several people involved in the rescue. 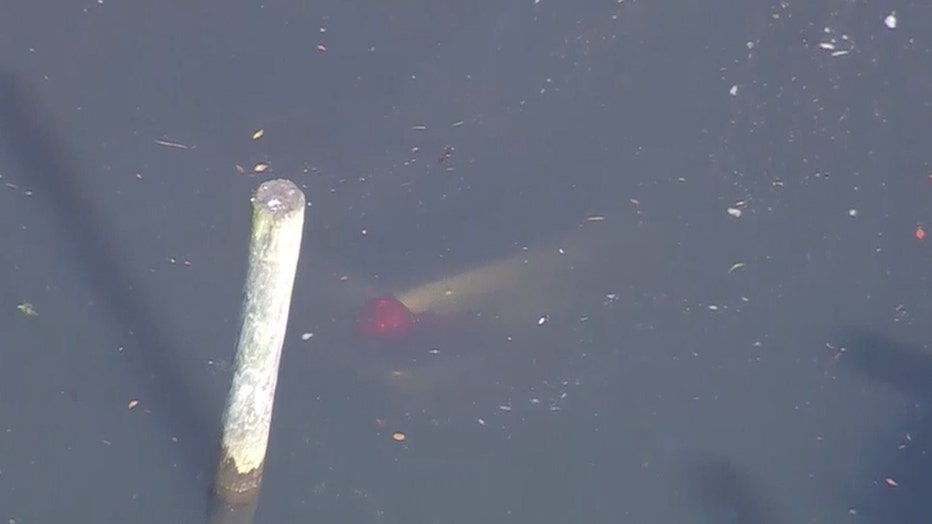