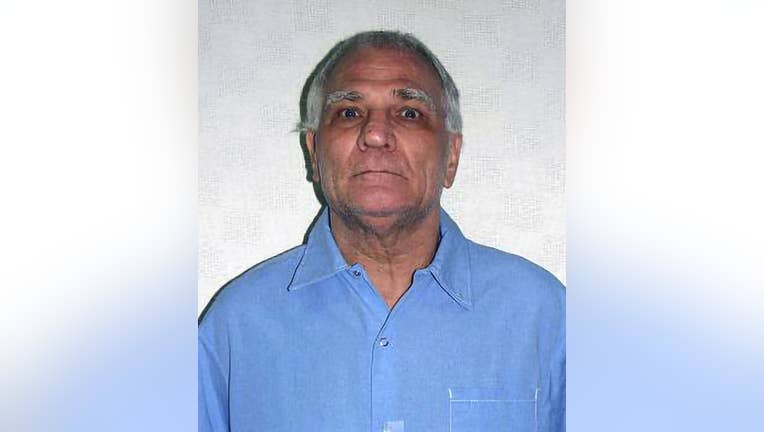 This undated photo provided by the California Department of Corrections and Rehabilitation shows Harvey Heishman, an inmate at San Quentin State Prison. Heishman who had been sentenced to death was pronounced deceased on Tuesday, July 5, 2022. Heishm

SAN QUENTIN, Calif. -  A 74-year-old sex offender who had been on death row for more than 40 years for the killing of a woman he had raped in Oakland died while awaiting execution, corrections officials said Wednesday.

Harvey Heishman died in San Quentin State Prison’s infirmary on Tuesday, according to the California Department of Corrections and Rehabilitation.

His cause of death will be determined by the Marin County coroner, they said.

Heishman was sentenced to death in Alameda County for the November 1979 killing of 28-year-old Nancy Lugassy, who was shot to death outside her Lake Merrit studio apartment in Oakland.

Lugassy told police Heishman had raped her on the night they met.

Police arrested Heishman but he was released on bail.

He shot Lugassy to death before she was scheduled to testify against him, according to authorities.

Gov. Gavin Newsom placed a moratorium on executions in the state in 2019.