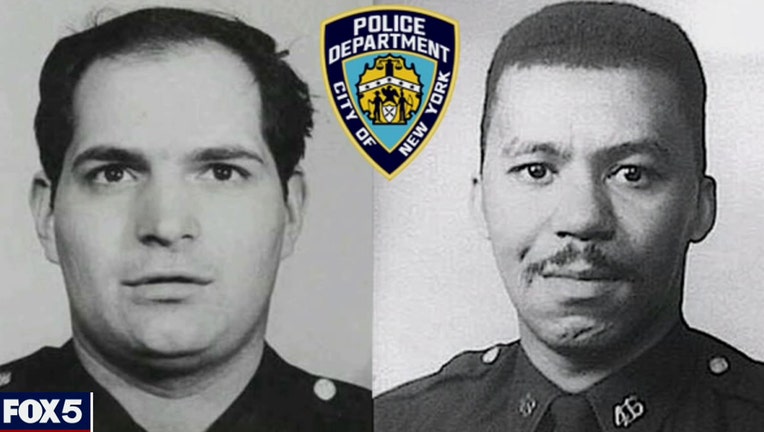 NEW YORK - A man convicted of killing two NYPD police officers nearly 50 years ago became a free man earlier this month and is apparently living in the Rochester area.

After serving more than 43 years in prison, Anthony Bottom, now 69, was released on Oct. 7, according to the Department of Corrections and Community Supervision.

In 1971, Bottom and Herman Bell lured Patrolman Joseph Piagentini and Patrolman Waverly Jones to a public housing project in Harlem with a phony 911 call and then assassinated them.

Jones died instantly in the attack. However, after Bottom ran out of bullets, he took Piagentini's gun and shot him repeatedly while Piagentini begged for his life.

Bell and Bottom were both members of the terrorist organization the Black Liberation Army.

In 2019, the state parole board rejected Bottom's parole application. He appealed. In September, the board reversed its decision.

Bottom was assigned to a parole office in Rochester, according to the Corrections Department, indicating that he lives in that area.

"It's absolutely outrageous that the parole board once again has let a cop killer out on to our streets," Police Benevolent Association President Patrick Lynch said in a statement last month.

The parole of Anthony Bottom, the second gunman in the assassination of two NYPD officers in 1971, is drawing outrage.