Peter King to retire from Congress

Rep. Peter King of New York announced that he will not seek re-election in 2020. The Long Island Republican has served for 28 years. First elected to Congress in 1992, King serves as a member of the Homeland Security Committee, which he served as chair from 2005-2006 and again from 2011-2012.

NEW YORK - New York congressman Peter King has announced that he will not seek re-election in 2020. The Long Island Republican has served for 28 years.

"This was not an easy decision. But there is a season for everything and Rosemary and I decided that, especially since we are both in good health, it is time to have the flexibility to spend more time with our children and grandchildren," King, 75, said in a statement. "My daughter's recent move to North Carolina certainly accelerated my thinking."

He also cited spending four days a week in Washington, D.C., as a decision to retire.

"Politically I will miss the energy and dynamism of a re-election campaign especially since my polling numbers are as strong as they have ever been and I have more than $1 million in campaign funds," King wrote in his statement.

"In the coming weeks and during the next year I intend to vote against President Trump's impeachment and will support the President's bid for re-election," he said.

The longest serving New York Republican now in Congress opposed Bill Clinton's impeachment and was influential in working with him to get the Good Friday peace agreement signed.

"After 9/11 I was able to jump in right away and get something done, after Sandy I got things done, with MS-13 I was able to get the President involved," he said. "That's what I'm going to miss the most."

The announcement follows nearly two dozen other Republicans who have left their seats in the House.

Political analyst Larry Levy said this is a major loss for the Republican Party.

"It'll draw a list of candidates from both sides, Republicans desperately need this to regain the majority," he said. "Democrats don't but it will help them expand." 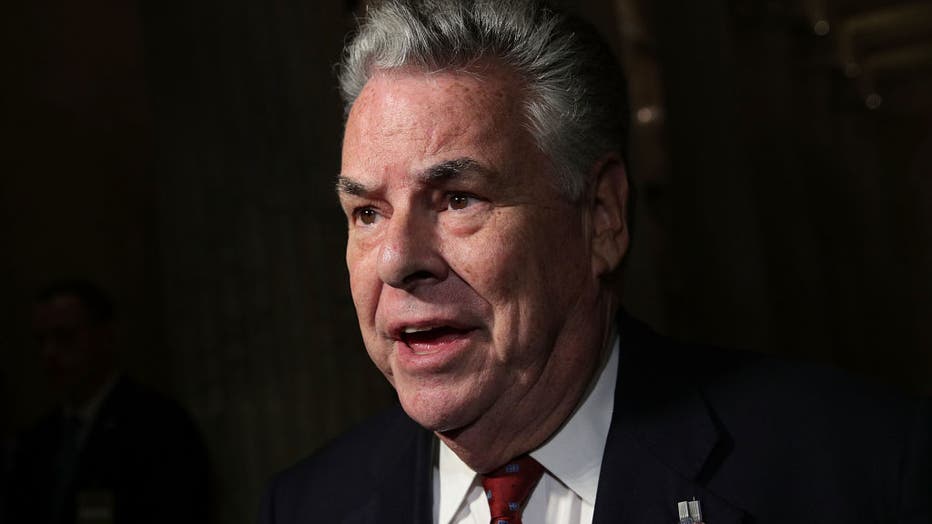