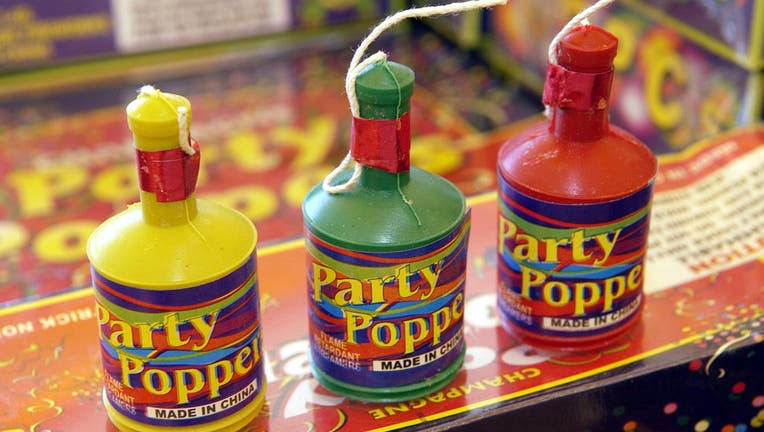 "Several ran from the mall & injuries were reported as a result," police tweeted Saturday evening. "Officers arrived & confirmed there WEREN’T any gunshots fired."

Some Twitter users erroneously reported that there was an active shooter in the area.

It's not the first active shooter false alarm in recent weeks.

In Las Vegas, the specter of gunfire at the MGM Grand sent the crowded casino into pandemonium over a panic that started with a shattered glass door.

RELATED: Gun makers made over $1B from selling AR-15-style guns over past decade, report finds

As gamblers fled for the exits at the MGM and others ducked behind overturned card tables, professional poker player Daniel Negreanu was trampled in what he called a sad reflection of an anxious America gripped by gun violence.

"On the surface, other people would look at it and think it was an overreaction," Negreanu said. "But it’s warranted ... because we live in a state of fear now."

Fear of shooters has left more people on edge and the shootings — or panic over the fear of them — were just the latest to hit America in 2022 after a school, church, grocery store and a July Fourth parade in Highland Park, Illinois, all become murder scenes in recent months.

In addition, authorities released a damning report that criticized all levels of law enforcement — including inaction by hundreds of federal, state and local officers — for a chaotic and feckless response on May 24 to a gunman who killed 19 students and two teachers inside Robb Elementary School in Uvalde, Texas.