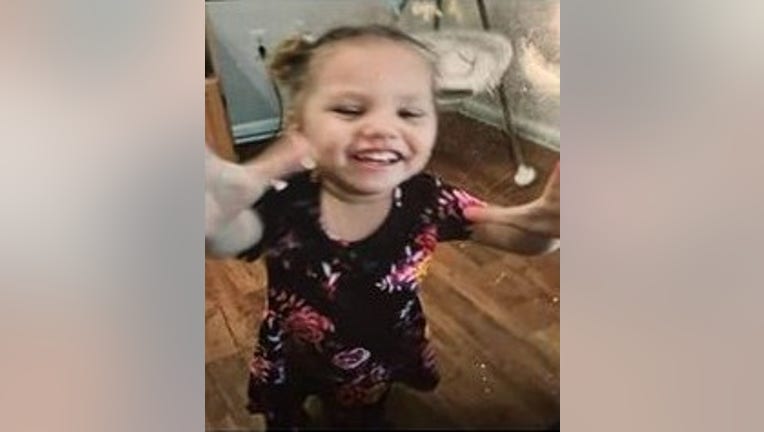 COLUMBUS, Ga. - Deputies have arrested a suspect after a 5-year-old missing Georgia girl was found dead in Alabama.

Officials say at around 6:15 a.m. Monday, 5-year-old Kamarie Holland was reported missing by her mother. The Columbus, Georgia woman said she woke up at her home on the 1600 block of Bowman Street and found her daughter gone.

Investigators quickly identified Columbus resident Jeremy Tremaine Williams as a possible suspect. Deputies tracked him down to a hotel in Phenix City, Alabama, where he used to live in a now-vacant home.

When they searched the address that Williams used to live, investigators say they found Holland's body.

According to the Russell County Sheriff Heath Taylor, the cause of Holland's death appears to have been asphyxiation. Taylor also said the girl appeared to have been sexually abused before her death.

"It's a sad time to speak about a 5-year-old. We're having to work a case on a child who did nothing wrong." he said.

Williams is in custody charged with capital murder. Investigators believe there may be other suspects involved in Holland's death.

According to police, Williams was previously charged with abuse of children in Russell County and in Columbus. He also was a suspect in the death of a 1-year-old in Alaska but was not charged over a lack of evidence.