The drugs were offloaded Wednesday by crews of the Coast Guard Cutter Legare, Winslow Griesser and Cyclone-class patrol ship USS Shamal. The agency said the haul included about 3,900 pounds of marijuana and about 1,100 pounds of cocaine.

The Coast Guard seized the drugs from suspected drug-smuggling vessels in the Caribbean Sea as part of a counternarcotics operation, the agency said.

“The fight against drug cartels in the Caribbean Sea requires unity of effort in all phases from detection, monitoring and interdictions, to criminal prosecutions by international partners and U.S. Attorneys Offices in districts across the nation,” the Coast Guard said in the news release. 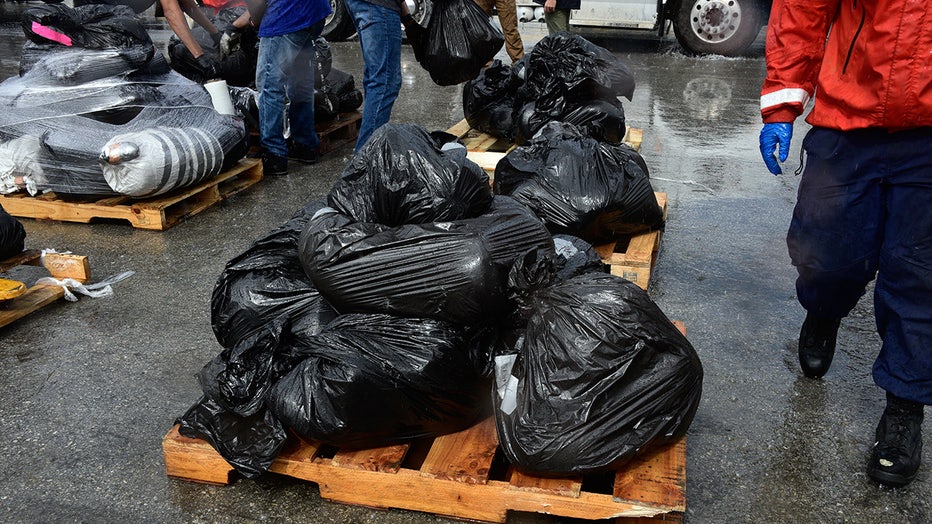 The U.S. Southern Command began enhanced counter-narcotics operations in the Western Hemisphere to disrupt the flow of drugs on April 1, the release said.

Numerous U.S. agencies from the Departments of Defense, Justice and Homeland Security cooperated in the effort to combat transnational organized crime. The Coast Guard, Navy, Customs and Border Protection, Federal Bureau of Investigation, Drug Enforcement Administration, and Immigration and Customs Enforcement, along with allied and international partner agencies, play a role in counter-drug operations.

The Winslow Griesser is a fast response cutter based in San Juan, Puerto Rico. The Legare, a medium endurance cutter, is based in Portsmouth, Virginia, and the USS Shamal is a Cyclone class coastal patrol ship based in Mayport, Florida. 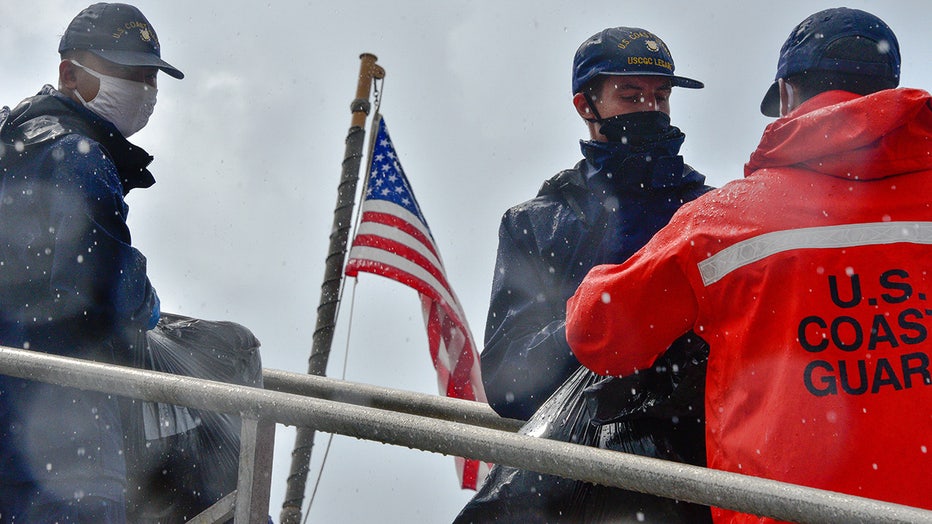 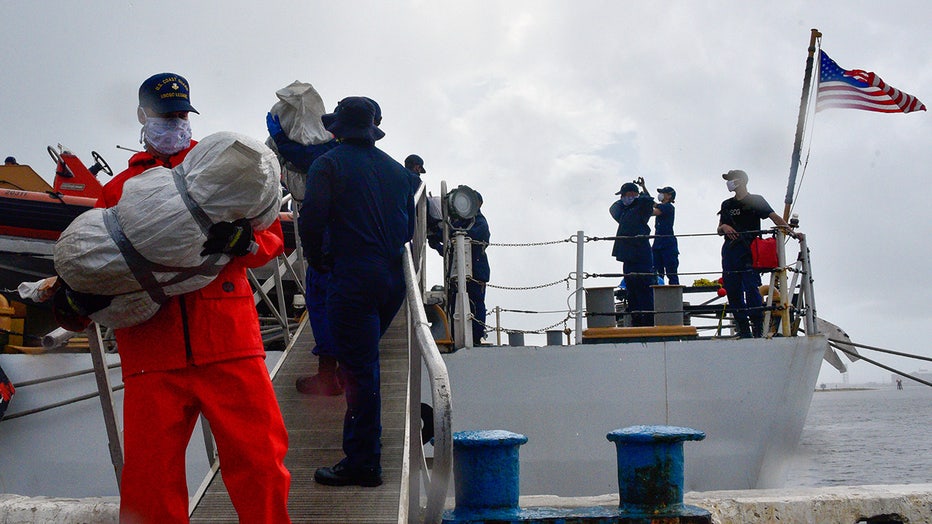 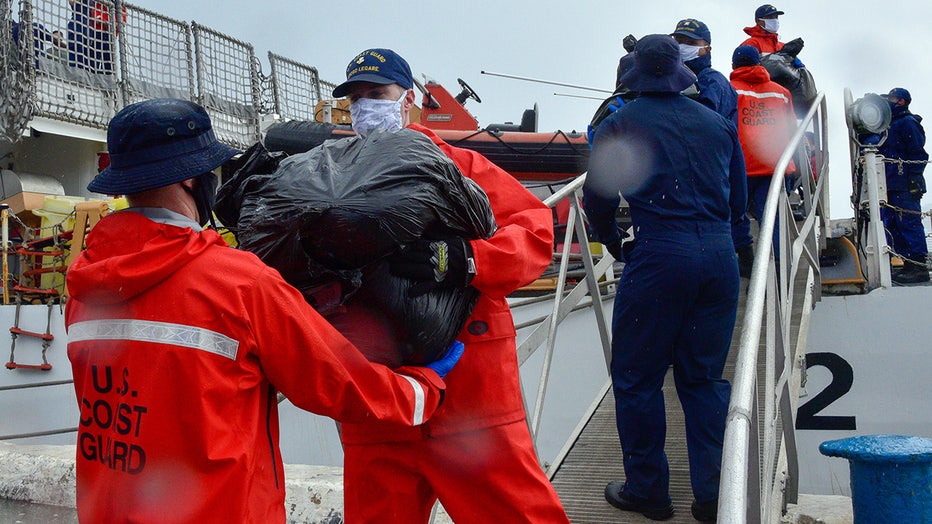 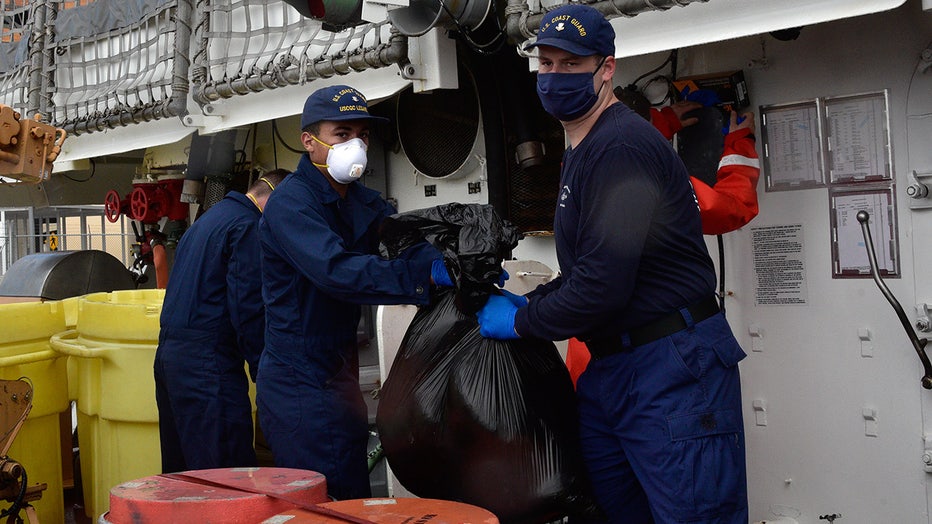