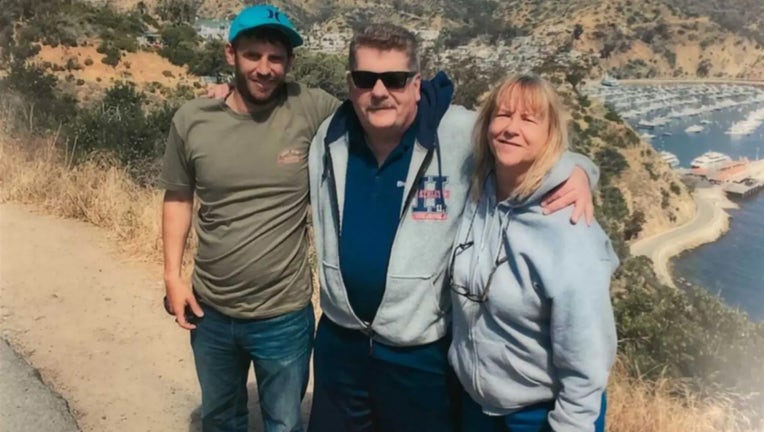 With Turks and Caicos authorities re-examining the 2018 death of a New York defense attorney found dead at the tropical Club Med Turkoise resort, the victim’s family is worried they may never get justice if the cause of death is revised from homicide to something else.

Marie Kuhnla, a 62-year-old public defender with the Suffolk County Legal Aid Society, left for the tropical islands with two colleagues in October 2018.

Authorities found her remains "in bushes" at a remote part of the resort on Oct. 16 of that year, the Royal Turks and Caicos Islands Police Force said. She had been reported missing the previous day and was last seen by her friends on the 14th.

Her Turks and Caicos death certificate, entered on Nov. 9, 2018, lists the cause of death as manual strangulation, and police described Kuhnla's death as a "murder" when they first announced their investigation.

She had suffered broken ribs, bruising on her inner thighs and had been partially disrobed, according to Ed Dowd, a private investigator working for her family who said she may have been sexually assaulted before her death.

"I don’t think we can say who did it because the body decomposition destroyed the evidence," he told Fox News Digital. 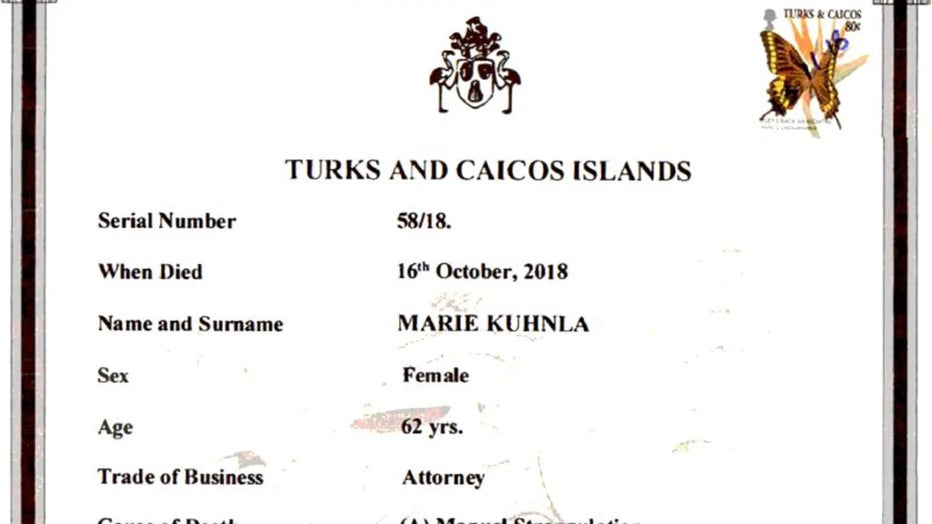 He also said that, despite being found a hundred yards away from her shoes, her feet were neither dirtied nor injured, indicating she had been carried to the bushes.

"The balls of her feet were clean," he said. "She couldn’t have walked in there. She was put there."

And the area of the resort where she was found was mainly used by resort staff, according to Abe George, an attorney representing Kuhnla’s widower and son in a wrongful death lawsuit in New York.

The lawsuit alleges an attempted cover-up of the circumstances surrounding Kuhnla’s strangling, a mishandling of her remains and obstruction.

George said there was evidence her remains had been placed in front of a refrigerator exhaust fan blowing hot air, rather than inside the device, possibly with an intent to accelerate decomposition before the medical examiner arrived. Her body was then held for months before being returned to the U.S..

By then, a private autopsy could not be performed, according to the civil complaint.

This week’s proceedings in Turks and Caicos, unrelated to the lawsuit, are focused on determining Kuhnla’s manner of death, even though an official medical examiner found it to be homicide shortly after her remains were discovered. 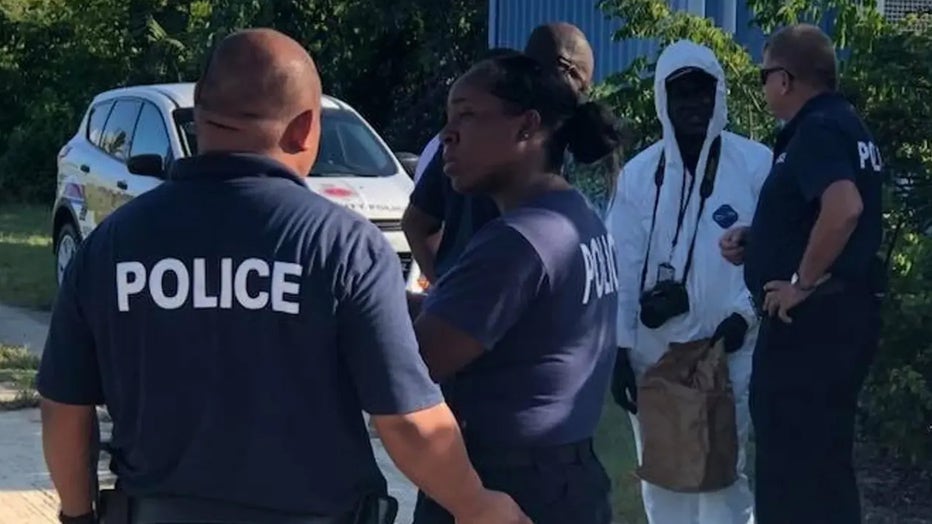 Hearings to determine a manner of death in court rather than a forensic pathologist’s office, known in the tropical country as inquests, are rare, according to George. He said the most recent one prior to this week happened more than seven years ago after a yacht fire killed a family visiting from Hilton Head, South Carolina.

"That was the last time that they had an inquest, which makes perfect sense," he said. "Whodunnit? How did it happen? That’s not what they’re trying to do here. We have a medical examiner who the government hired to come out in 2018 that said manual strangulation."

In a statement, Club Med said it was cooperating with authorities in the matter.

"The entire Club Med family is enormously saddened by the death of Ms. Kuhnla," a Club Med spokesperson told Fox News Digital Thursday. "The safety, security and well-being of all of our guests remain our highest priority.  At this time, we are continuing to cooperate with the public inquiry and cannot comment any further on the active litigation."

The wrongful death lawsuit also names a New York man and former Club Med employee who Kuhnla’s family says is the last person she was seen alive with. He was accused of harassment and abuse in the lawsuit but has not been charged criminally in connection with Kuhnla’s death.

He was, however, initially charged with groping one of Kuhnla’s colleagues. After being detained for a day, he returned to the U.S.

The inquest is expected to conclude after additional testimony Tuesday, George said.