NEW YORK (FOX 5 NEWS) - On the heels of bad press, slumping poll numbers and talk that his campaign is unraveling, Donald Trump hoped to refocus attention on Monday by staging what he billed as a major economic address from Detroit.

Trump proposed an across-the-board income tax deduction, cutting the estate tax, imposing a 15-percent corporate tax, and a full deduction of childcare expenses. The GOP nominee also used the announcement in a city plagued by poverty and unemployment as a chance to criticize Hillary Clinton. He said she supports high taxes and radical regulation that killed jobs in the city.

Clinton fired back at a campaign rally in Florida, where polls remain tight. She said economists claim Trump's policies would throw the United States into a recession. She said that in the first 100 days of her term she would work with Democrats and Republicans to invest in jobs in manufacturing and clean energy, technology, innovation, and infrastructure. She also laid out her plan to help recent college grads with debt start small businesses.

Clinton is not without her own problems. She is being sued by the parents of two Americans who died in the Benghazi attacks. They allege that Clinton's "extremely careless handling of classified information that contributed to their deaths."

Voters now have another third-party option in this race. Former CIA counterterrorism officer Evan McMullin announced he is running for president as a conservative alternative to Trump. 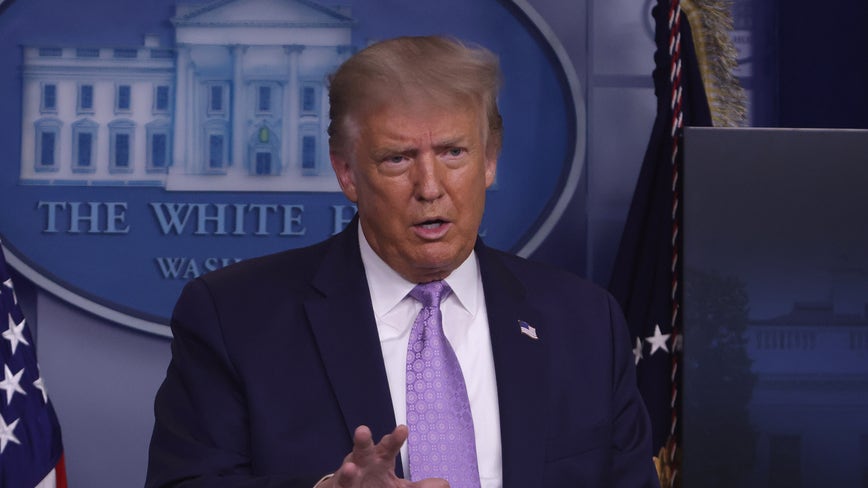