An undercover officer from the Cleveland Police Department lost his life in the line of duty on Sept. 3.

Three suspects were in custody in Cleveland on Friday morning after a veteran police officer was shot and killed Thursday night, according to reports.

Killed in the shooting was Officer James Skernivitz, 53, who had been with the department since 1998, sources told Fox 8. It was unclear who among the arrested suspects may have fired shots.

“Cleveland lost one of its finest in the line of duty,” police Chief Calvin Williams said, as Fox 8 reported. “He was out doing what all police officers do – trying to protect the people of our city – and he gave his life.”

A 50-year-old man also died at a hospital; he was not a suspect, Fox 8 added.

Skernivitz had been sworn in as a member of the Violent Crime Task Force to work as part of Operation Legend this past Wednesday. The federal operation has aimed to crack down on violent crime in several major U.S. cities.

The chief described the shooting victim as an “excellent” member of the force.

The shooting unfolded in the west side of the city around 10 p.m., police union president Jeff Follmer told Fox 8. 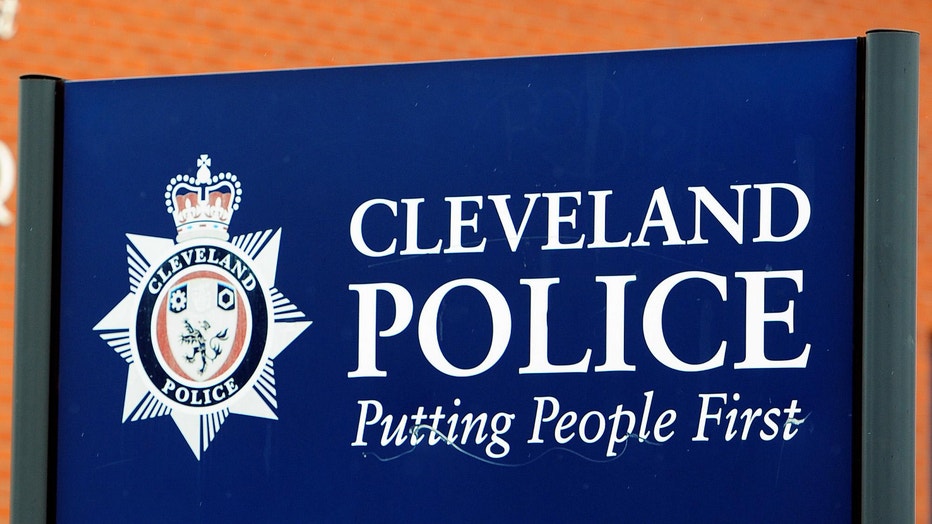 A general view of the Middlesbrough headquarters of Cleveland Police. (Photo by Owen Humphreys/PA Images via Getty Images)

The police officer had been riding in a patrol car that was fired upon several times, with the car crashing, sources told the station.

The officer died of his wounds after being transported to a hospital.

Dozens of police officers were soon seen at the crime scene as an investigation got underway, Cleveland.com reported.