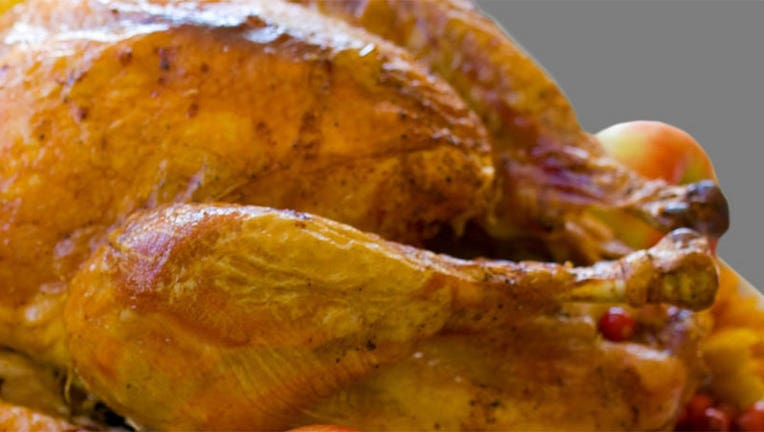 A group in a small Florida city has let people fire shotguns at targets for decades in hopes of winning a frozen turkey for Thanksgiving.

But the fundraiser is canceled this year due to the rising costs of turkeys and the availability of smaller birds.

The annual Seville 'Turkey Shoot' was called off after the price of turkey nearly doubled.

"Most often we pay between 49 cents and 69 cents per pound of turkey and we try to do between a 10 to 11-pound bird which makes it very economical for us," Jana Register, a volunteer with the group said.

But turkeys cost around $1.19 a pound this year, making them too expensive to hold the event.

The turkey shoot has been SVIA's major fundraiser since the 1950s, according to the news outlet.

Along with rising turkey prices, there has been a shortage of smaller turkeys this year.

How to get a turkey despite shortages

Ronny Lee, owner of Lee's Turkey Farm, says despite some larger chains reporting turkey shortages, local farms like his have plenty of turkeys. At Lee's Farm, it will be first come, first serve on the Monday before Thanksgiving. LeeTurkeyFarm.com.