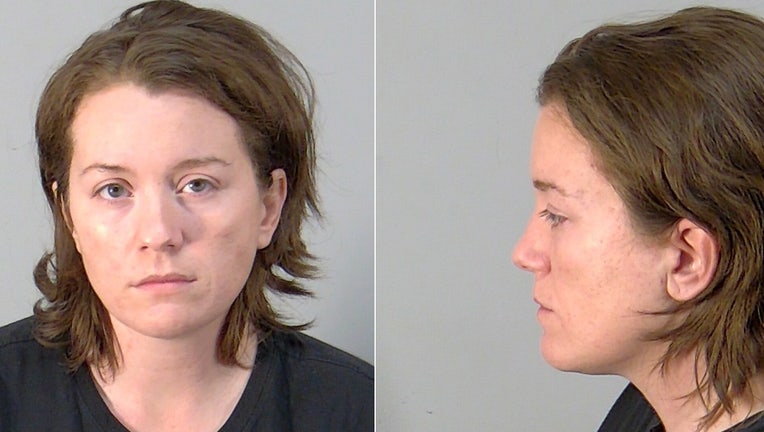 FLORIDA - A Florida woman is accused of putting a child she was caring for in a dryer and running it while he was inside it.

According to an arrest affidavit, the 4-year-old child was brought to a hospital where the boy reportedly stated that "Miss Amber" put him in the dryer with towels.

During a police interview, the boy told investigators that Chapman put him in a dryer, closed the door and he "went round and round," according to the arrest affidavit. Chapman then reportedly opened the door, closed it, and spun the boy again.

While being examined for injuries at the Children's Advocacy Center, the medical staff stated that the boy had several bruises to his face, back and ears.