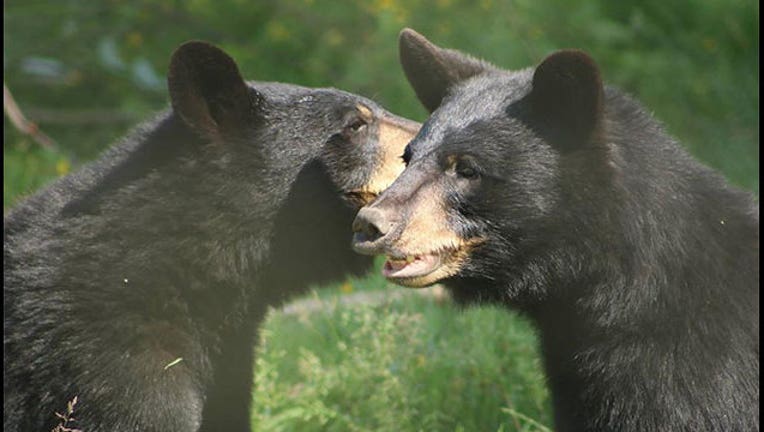 A child has been injured after being bitten by a bear at the Greater Vancouver Zoo.

The two-year-old girl suffered "extensive injuries" including a broken arm and lost fingertip, according to her family.

The British Columbia Conservation Officer Service says it received information Monday night that a child was injured due to an animal bite at the zoo in Langley.  A spokesman for the Environment Ministry confirmed a bear bit the child.

BC Emergency Health Services says it received a call just before 7 p.m. Monday and dispatched two critical care teams and an air ambulance.

It says in a statement that a patient was taken by air ambulance to a hospital in serious condition.

In a statement, the conservation service says its officers are investigating and it won't comment further.

No details on the circumstances of the incident have been released, but the family said that the bear attacked through a fence.  It was unclear how the child was able to get close enough to the bear to suffer the bite.

The zoo received three orphaned black bear cubs from Alaska in 2017. They were estimated to be approximately seven months old at the time of their arrival and are all siblings.