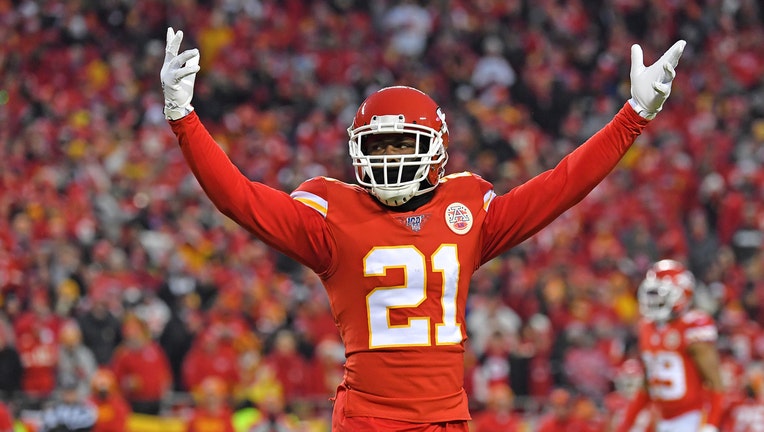 KANSAS CITY, MISSOURI - JANUARY 12: Defensive back Bashaud Breeland #21 of the Kansas City Chiefs celebrates in the second half during the AFC Divisional playoff game against the Houston Texans at Arrowhead Stadium on January 12, 2020 in Kansas City,

WASHINGTON - The Kansas City Chiefs are planning a visit to the White House after defeating the San Francisco 49ers in Super Bowl LIV — their first championship in 50 years.

“Why would I not [go], man?” he asked the gossip website rhetorically. “It's an experience that everybody, every kid would want to go to.”

The former Washington Redskin added that he wanted to see what the White House was like.

Visiting the White House after a team has won a championship in any sport has become controversial since Donald Trump became president. Some teams and players have elected not to visit and instead do community service in the Washington area.

The Philadelphia Eagles and Trump got into a spat after their upset of the New England Patriots in Super Bowl LII. White House officials said fewer than 10 Eagles were going to visit, according to The New York Times.

“The Philadelphia Eagles are unable to come to the White House with their full team to be celebrated tomorrow,” Trump said in a statement at the time. “They disagree with their president because he insists that they proudly stand for the national anthem, hand on heart, in honor of the great men and women of our military and the people of our country.”

No Eagles players knelt for the national anthem that season.