Chicago-area U.S. soldier killed in attack at Kenya military base

A U.S. soldier from the Chicago area was among three people killed in an attack on a military base in Kenya.

HAZEL CREST, Ill. - A U.S. soldier from the Chicago area was among three people killed in an attack on a military base in Kenya.

The family of Henry Mayfield Jr. of Hazel Crest confirmed his death Monday. The 23-year-old held the rank of Army Specialist.

Two other Americans, both contractors with the U.S. Department of Defense, were also killed Sunday by al-Shabab extremists at Manda Bay Airfield.

“I last spoke with him New Year’s Day via FaceTime,” said Mayfield's mother, Carmoneta Horton-Mayfield. “We discussed him not having to go to Somalia and he told me everything was good and safe at his base. He told me everything would be OK. Those were his last words to me.” 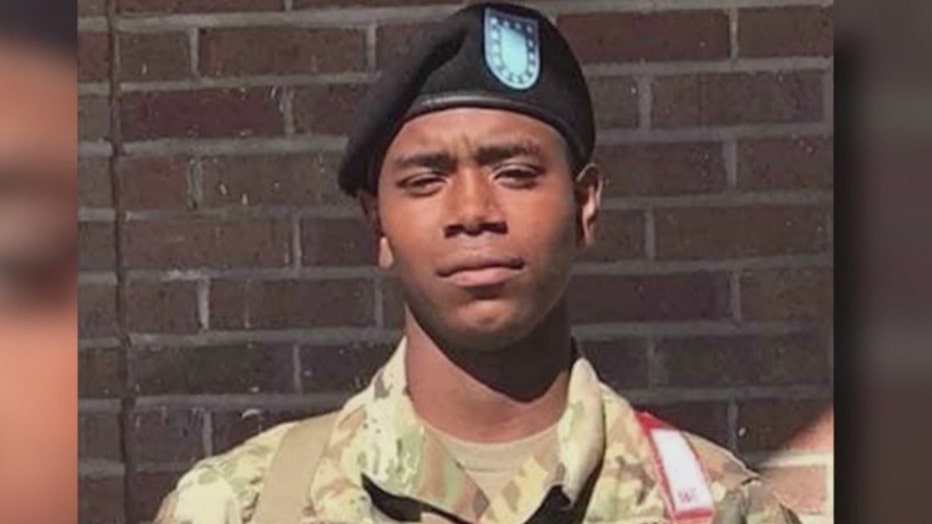 Mayfield joined the Army in 2018 after a year in college and was most recently stationed at Fort Rucker in Alabama, said his father, Henry Mayfield Sr.

He said his son had been in Kenya since October, installing and maintaining heating-and-cooling systems.

“He was looking for better opportunities, but also he enjoyed serving,” Mayfield Sr. said. “He was that kind of kid. He would help. It fit him. It was good for him. He enjoyed being in the Army.”

Al-Shabab, based in neighboring Somalia, claimed responsibility for the assault.