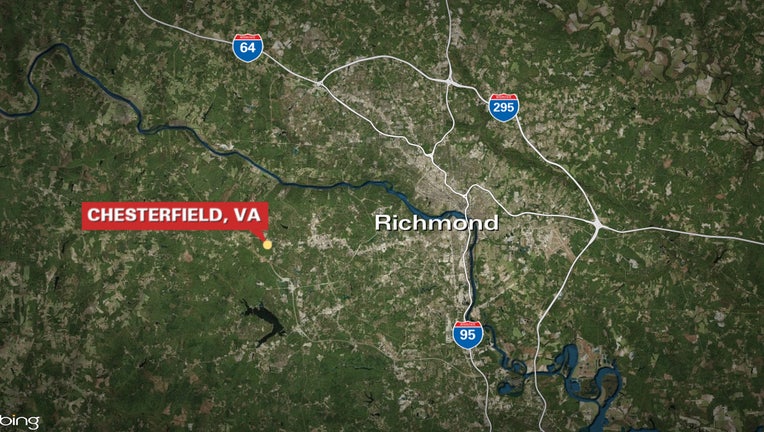 CHESTERFIELD, Va. - A toddler accidentally left in a vehicle for hours died Tuesday and police said his father was found dead in an apparent suicide at their Virginia home.

Chesterfield County Police received a call around 11:45 a.m. indicating that an 18-month-old boy may have been left in a vehicle for several hours, police said in a news release.

Lt. Col. Christopher Hensley said police were in touch with the child’s mother and relatives who reported that the boy had not been dropped off at daycare and may be in danger, The Richmond Times-Dispatch reported. Police also learned the boy’s father was at his home and was making suicidal statements.

Responding officers found the boy dead inside the home and the man dead from an apparent self-inflicted gunshot wound in the woods behind the home, police said.

"It’s just a tragedy on so many levels," Hensley said. "Our hearts go out to the family and friends that are going to deal with this."