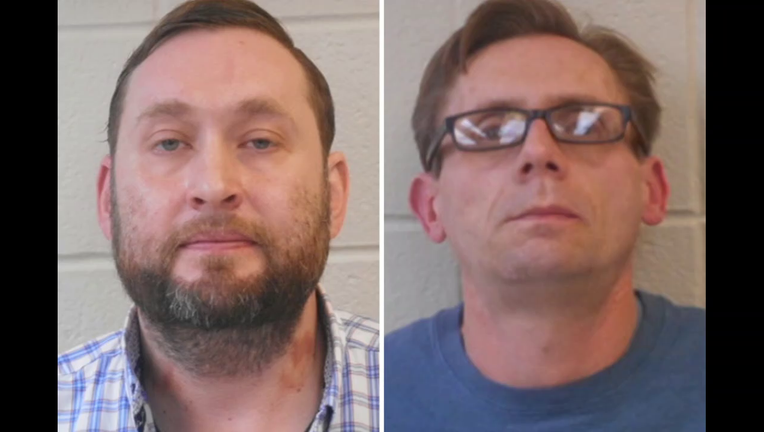 ARKANSAS - In a case that is drawing comparisons to the television show “Breaking Bad,” a pair of chemistry professors in Arkansas have been arrested and accused of making meth on school grounds.

Terry David Bateman and Bradley Allen Rowland were arrested on November 15 on charges of manufacturing methamphetamine and using drug paraphernalia. Both are professors at Henderson State University.

The pair were caught after police investigated a report of a chemical odor in the school’s science center.

It wasn’t clear if they remained in jail Sunday, and a jail official said he couldn’t give out that information.

Tina Hall, a spokeswoman for the Arkadelphia-based school, says Bateman and Rowland have been on administrative leave since Oct. 11. She says three days earlier, police investigated a report of a chemical odor in the campus science center. She says the building reopened Oct. 29 after a company filtered the air.