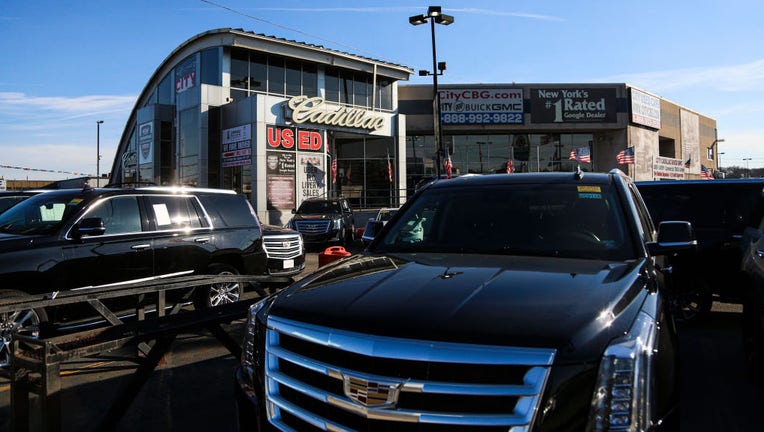 If you’re in the market for a used vehicle in today’s tight market, it's best to shop around.

Around the country, that is.

A new report from iseecars.com reveals some huge price disparities that exist from city to city around the United Sates.

Used vehicle prices have retreated from their recent record highs, but still remain inflated due to the ongoing shortage of new cars caused by parts supply issues. 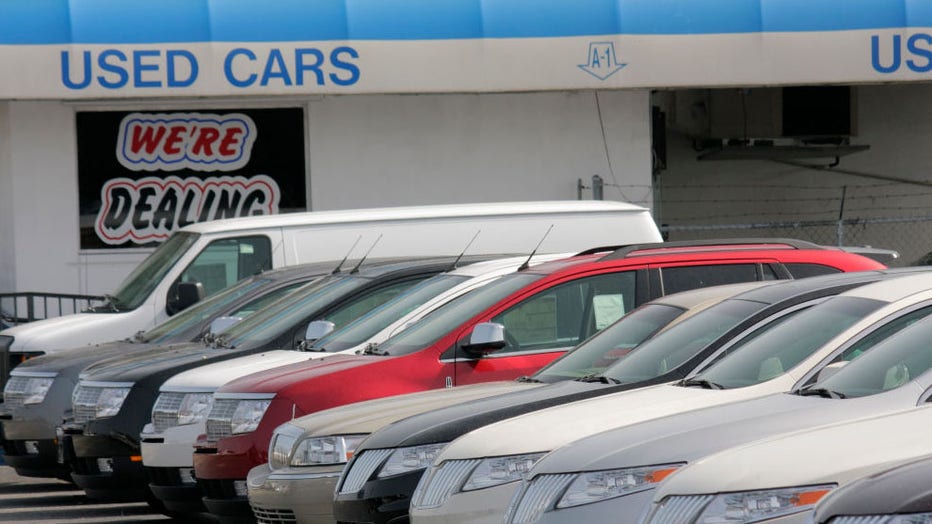 According to the Bureau of Labor Statistics, the average used vehicle buyer is still spending nearly 50% more than they would have before the coronavirus pandemic.

The iseecars.com report looked at the list prices for several popular models and broke down the lowest and highest by location.

The Nissan Rogue led the list with a $10,738 spread representing a 32.4% price difference between San Antonio, Texas., and Fairbanks, Alaska. 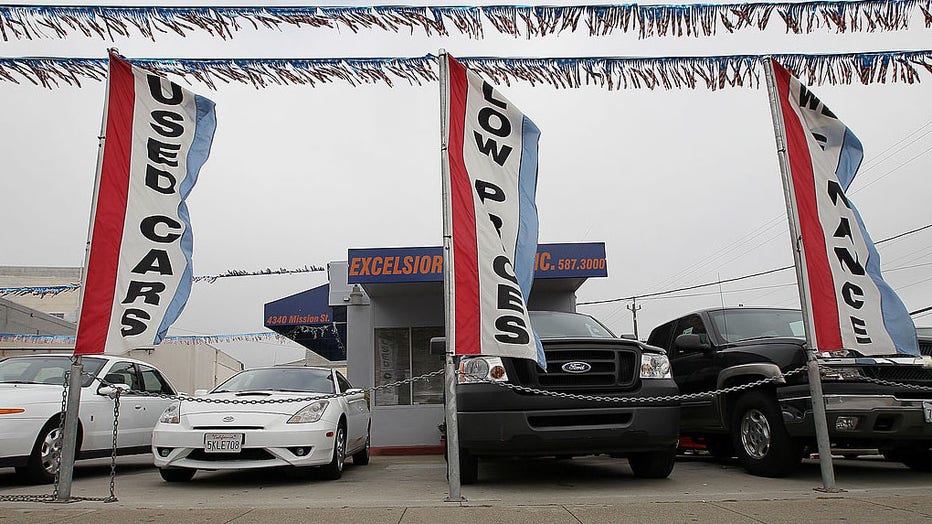 Fairbanks also had the highest prices on the Jeep Grand Cherokee and Ford Explorer at 27.8% and 25.8% premiums compared to Baton Rouge, Louisiana, and Lafayette, Indiana.

Across state in Anchorage, the Toyota Tacoma and Ram 1500 pickup were going for 23.5% and 22% more than they were in the Miami-Ft. Lauderdale area and Lafayette. 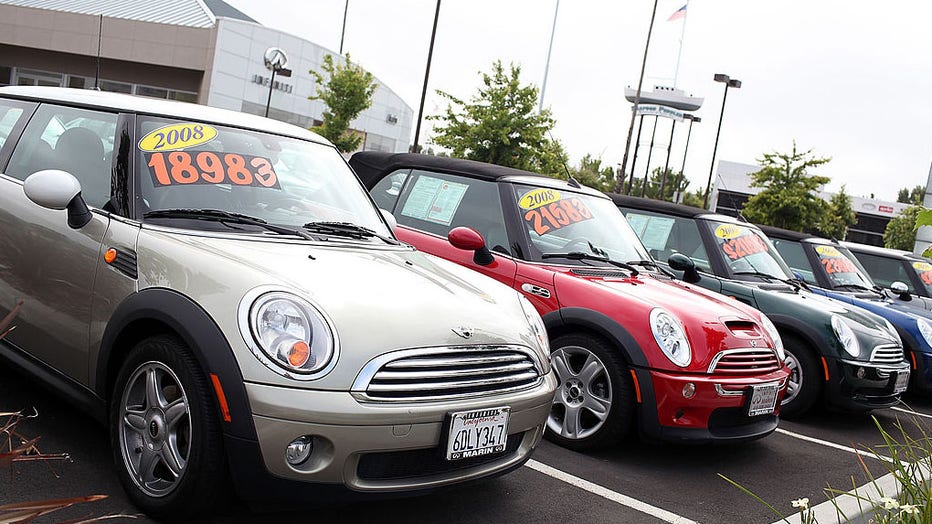 The Last Frontier doesn’t have a monopoly on high prices, however. The Ford F-150 was 26.8% more expensive in Glendive, Montana, than in Zanesville, Ohio, and the Subaru Forester 22.5% pricier in Tupelo, Mississippi, than in Duluth, Wisconsin, a difference of $10,395.

Karl Brauer, iseecars.com executive analyst, notes in the iseecars.com report that with the price to ship a vehicle across country, even to Alaska, in the $5,000 range, buying one located thousands of miles away may still save you thousands of dollars.

"Even if car shoppers find a deal in their area, it’s worth comparison shopping in other areas to find an even better deal," Brauer said.

The top five discounts compared to national average prices were: