CHARLOTTE, N.C. - A Charlotte woman is accused of shooting and killing her daughter on Thanksgiving, police said.

Elvira Elizabeth Alexander, 56, has been charged with the murder of her daughter, 37-year-old Chante Lavarche Alexander.

The deadly shooting occurred at 9:37 p.m. Thursday, Nov. 28 in the 3300 block of Krupa Court in the Eastway Division, police said. As officers got to the scene, they found a woman in an apartment complex with a gunshot wound. She was rushed to the hospital where she was pronounced dead by hospital staff. 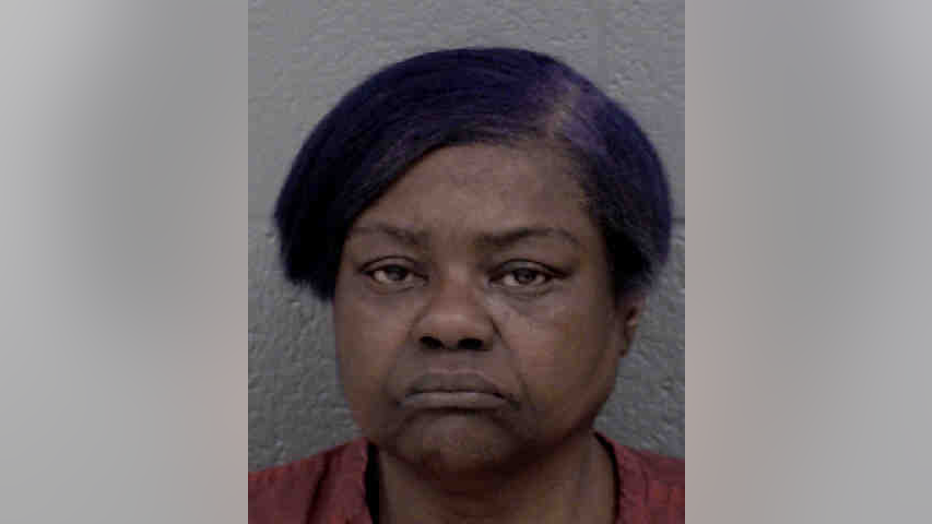 Elvira Elizabeth Alexander, 56, has been charged with the murder of her daughter, 37-year-old Chante Lavarche Alexander.

According to Charlotte-Mecklenburg Police, the deadly shooting was domestic-related.

GET THE FOX 46 CHARLOTTE NEWS APP

Alexander, who was detained on scene by the responding officers, was subsequently transported to police headquarters where she was interviewed by Homicide Unit detectives. She has since been transferred to the Mecklenburg County Sheriff’s Office and charged with murder and possession of a stolen firearm.

This is an active and ongoing investigation.