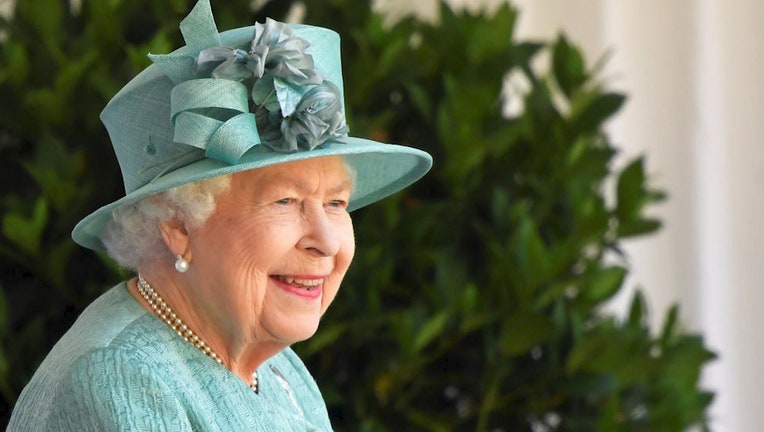 Happy birthday to one of England’s most beloved monarchs: Queen Elizabeth II.

Her majesty turns 95 on April 21 and what better way to celebrate one of the longest-reigning monarchs than by spending the day with her royal highness and her fascinating family on Tubi.

Normally, the queen marks her birthday with two celebrations. One is a private family get-together on her birthday in April, and the second is a parade held in June to celebrate with her constituents.

In 2020, the royal family celebrated the queen’s birthday with a subdued and socially distanced affair as the country had been on lockdown due to the COVID-19 pandemic.

Even though Queen Elizabeth is not partaking in the usual fanfare on her birthday, you can celebrate her royal highness with several titles about her fascinating life with the royal family for free on Tubi.

"This documentary examines the extraordinary life of Queen Elizabeth II, highlighting her enduring reign, as well as her public and private world."

"A profile of Queen Elizabeth II, one of the longest reigning members of the royal family, as she nears the end of her reign."

"Wife, mother, duchess; a journey from working class to Windsor. Kate Middleton’s rise to royalty and influences of international intrigue and admired the world over."

"The newest royal couple, Prince Harry and American actress Meghan Markle, begin their unconventional romance, which leads up to their engagement."

"Dazzling footage invites viewers to attend an epic, yet personal wedding, as Prince Harry brings the American he loves into the British royal family."

"With a global obsession around royal weddings and lifestyles, this documentary explores all facets of the privileged and unusual world."

"The Royal Wedding of Princess Elizabeth and Lieutenant Philip Mountbatten in the autumn of 194 is captured in never-before-seen full color footage."

"For the Queen’s 90th birthday, we revisit a year she might want to forget. 1992 was a year of scandal, tragedy and turmoil for the Royal Family that stretched the Monarchy’s credibility to near breaking point."

"Follow the Royal Family’s year-long worldwide tour celebrating their enduring matriarch and the challenges and triumphs she’s faced during her reign."