The NYPD is hunting for a pair of car thieves who ripped a set of keys from the hands of a 71-year-old man in Brooklyn.

NEW YORK - Police have released a shocking video of a pair of brazen car thieves attacking a 71-year-old man in Brooklyn before ripping a set of keys out of his hand and stealing his vehicle.

According to the NYPD, the incident happened around 5 p.m. on East 88th Street in Brooklyn on Thursday.

One of the suspects can be seen in the video approaching the victim in his driveway where he had just parked his 2021 GMC Terrain.

Police say a brief struggle then ensued as the suspect tried to take the car keys from the victim's hand, with the suspect punching the victim in the face before finally taking the keys. 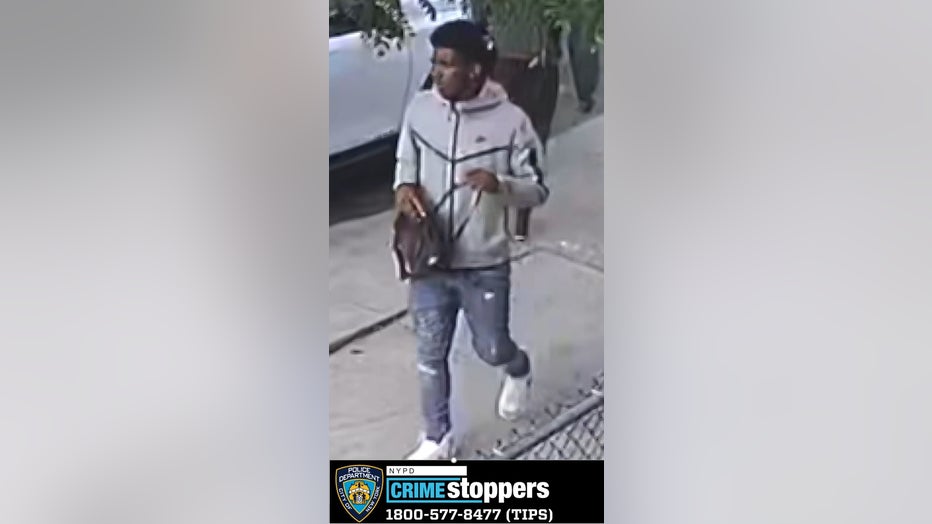 The suspects are then seen getting into the SUV and driving away.

Authorities said the SUV was found later that same day on Staten Island. Personal property inside the car, as well as both license plates had been stolen. 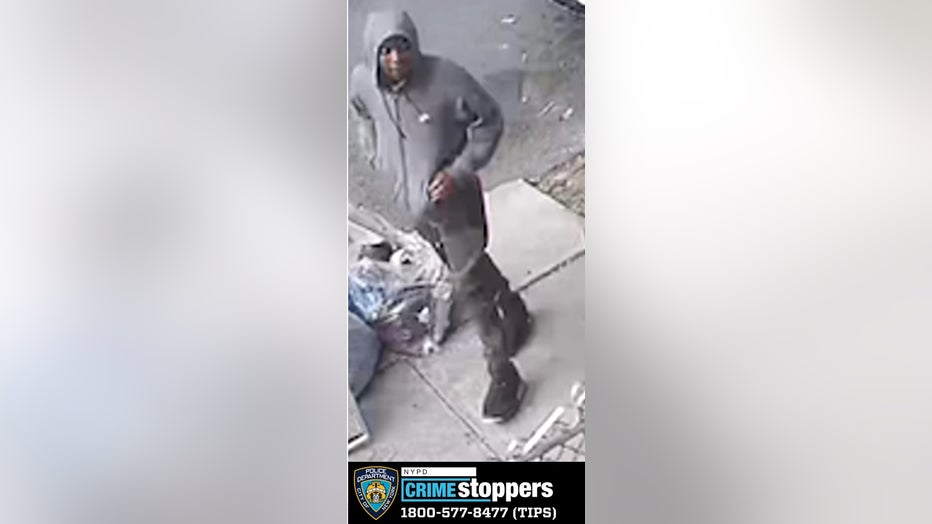 The suspects are both described as men in their late teens to early 20s, standing around 5'9" tall and weighing around 175 pounds.