A car heading the wrong way on the Southern State Parkway crashed head-on into an SUV. Several people were killed.

The driver of a Toyota Camry sedan was driving westbound in an eastbound lane of the Southern State Parkway just after 5 a.m., according to the New York State Police. The Toyota then slammed head-on into a Nissan Rogue SUV heading west near Exit 29 in Oyster Bay, police said.

The driver of a Suzuki SUV that was behind the Nissan tried to avoid the collision but crashed into the Toyota, the police said.

A motorcyclist lost control and struck debris from the crash, police said. 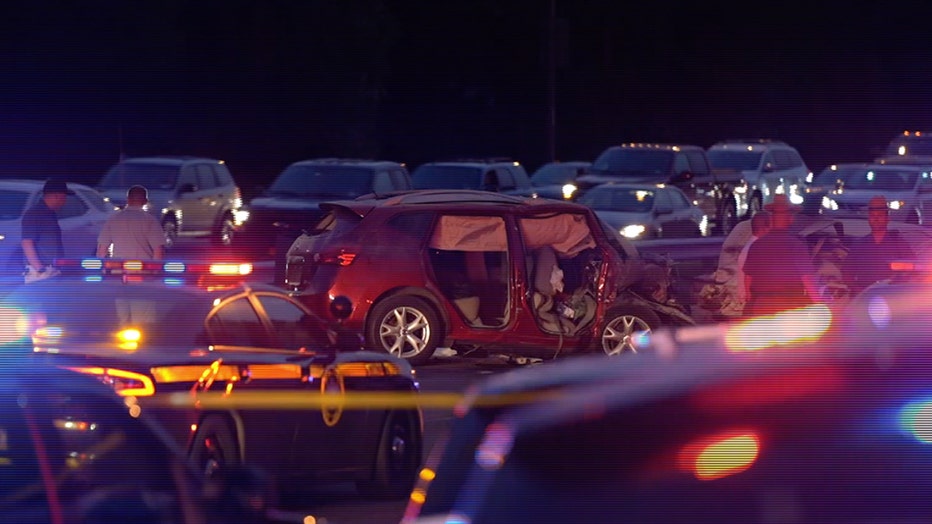 The driver of the Toyota, Marvin Balcaseres, 33, of Farmingdale, died in the crash, police said. He was alone in the car.

Three people who were in the Nissan Rogue were also killed in the crash, police said. A fourth person who was in the Nissan was seriously hurt.

The driver of the Suzuki, who was alone, was not hurt.

The motorcyclist was hurt but is expected to survive, police said. 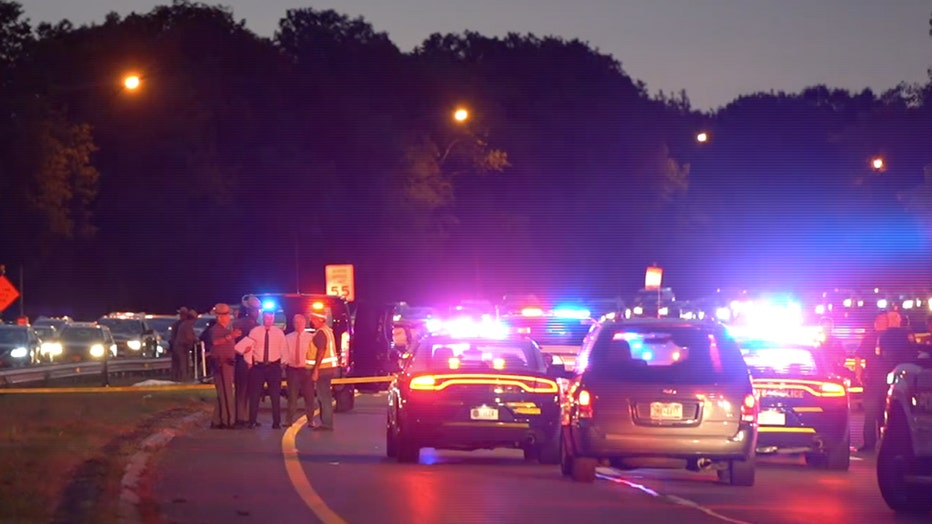