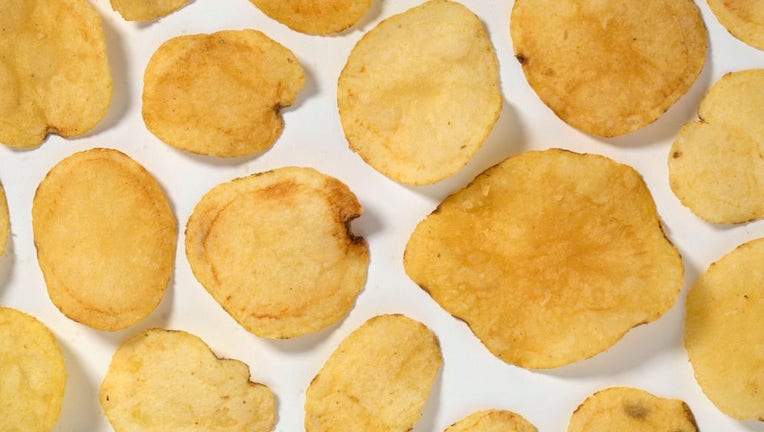 OSAKA, Japan - A recently-published study aims to understand better why eating just one potato chip is so difficult. Turns out, it may have to do partly with genetics.

High-calorie foods, or those high in fat, oil, and sugar, can be tasty but often cause overeating — which can lead to obesity and other health problems, experts say. But a study by researchers at Osaka Metropolitan University in Japan aimed to find out what, exactly, in the brain causes overeating.

A gene called CREB-Regulated Transcription Coactivator 1, or CRTC1, has been linked to obesity in humans, the study authors said. When a group of mice had CRTC1 deleted from their genes, they became obese — indicating that functioning CRTC1 suppresses obesity, the team said.

However, since CRTC1 is expressed in all neurons in the brain, the specific neurons responsible for suppressing obesity — and the mechanism by which the suppression works in those neurons — remained unknown.

Here are five facts Reader's Digest compiled on the world of speed eating:

When fed a standard diet, the mice without CRTC1 in MC4R-expressing neurons showed no changes in body weight, compared to control mice, the study authors found.

But when the CRTC1-deficient mice were given a high-fat diet, they overate and became significantly more obese than the control mice and developed diabetes. 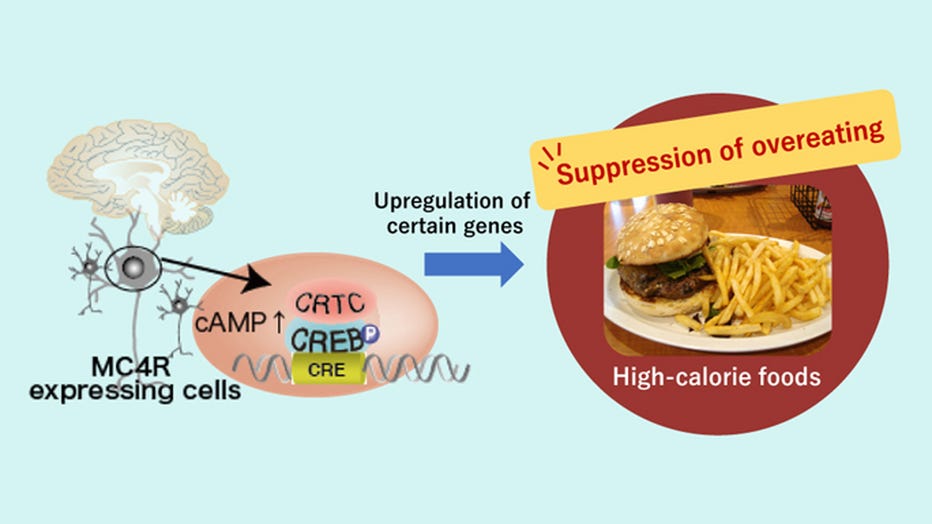 "This study has revealed the role that the CRTC1 gene plays in the brain, and part of the mechanism that stops us from overeating high-calorie, fatty and sugary foods," Matsumura, head of the study’s research team, said in a statement.

"We hope this will lead to a better understanding of what causes people to overeat," Matsumura added.

The study results were published on Nov. 9 in the FASEB Journal.