Cactus dogs: 2 Chihuahuas rescued after being found covered in cactus

It was a prickly situation that two pups were thankfully able to get out of.

MESA, Ariz. - It was a prickly situation that two pups were thankfully able to get out of.

A neighbor spotted these two Chihuahuas nearby in Mesa -- both were covered head-to-toe in cactus. 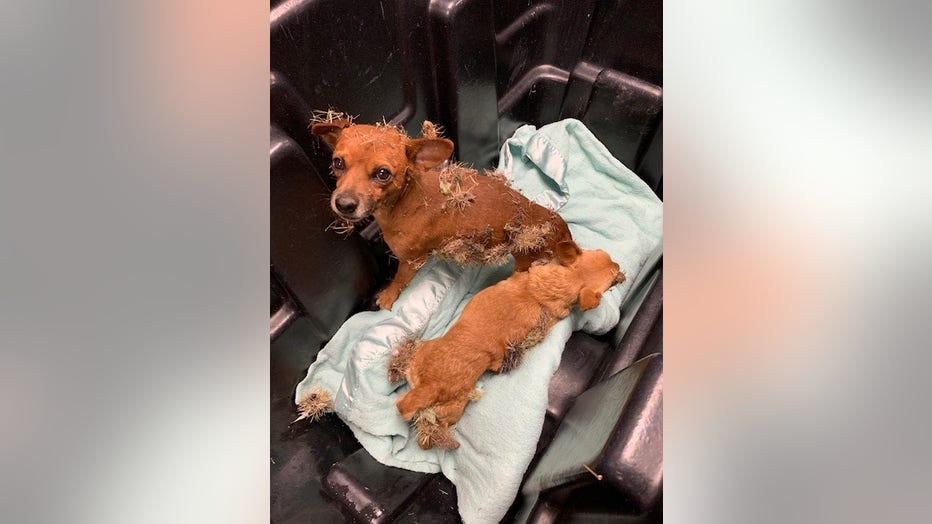 "We brought them here to our east shelter facility because it was the closest and our veterinary team immediately went to work," Jose Santiago said.

The surgery took several hours and shelter veterinarians carefully removed dozens of needles from each dog. 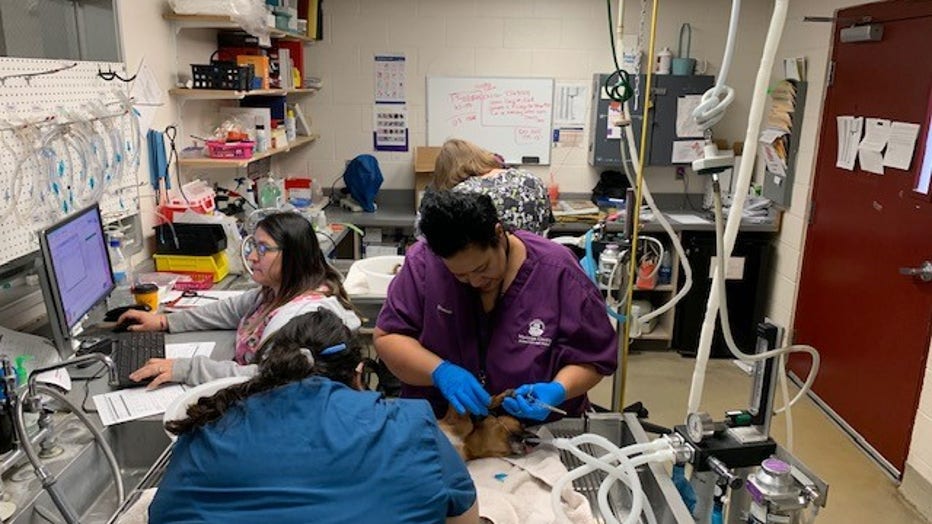 "Now they are both on antibiotics. The antibiotics is[sic] to make sure that they don't get any type of infection from those cactus needles," Santiago said.

The puppies are now recovering and doing very well.

Maricopa County Animal Care and Control says if the owner of these two dogs does not come forward, they will be up for adoption on February 6 at the east shelter. 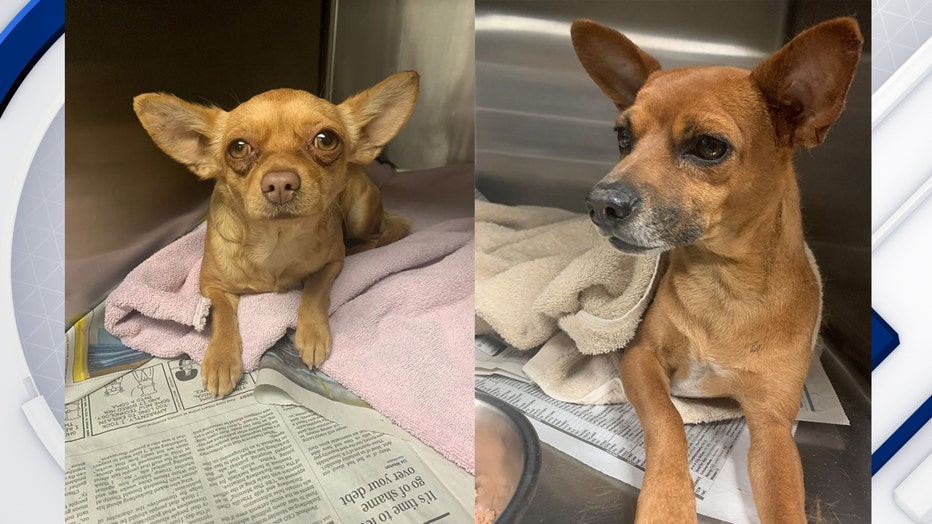