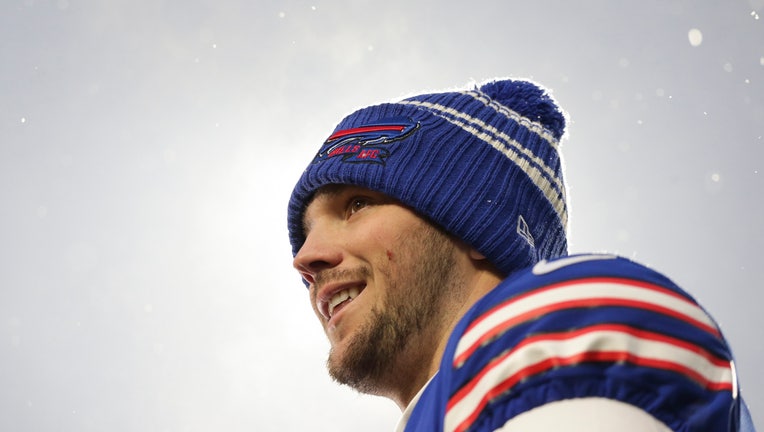 Josh Allen #17 of the Buffalo Bills is interviewed after an NFL football game against the New York Jets at Highmark Stadium on December 11, 2022 in Orchard Park, New York. (Photo by Joshua Bessex/Getty Images)

Some hardworking Americans will have part or all of their debts paid off by year's end thanks to a positive partnership between Buffalo Bills quarterback Josh Allen and ForgiveCo.

ForgiveCo is a public benefit corporation focused on creating impactful marketing moments for brands through debt forgiveness. Brands come to the company "to create a life-changing experience in the communities they serve," CEO Craig Antico told FOX Business.

Allen wanted to do just that. In December, the fifth-year Bill's player teamed up with the corporation with a commitment to absolve over $10 million worth of debt of necessity for hardworking people in Buffalo, Wyoming, and central California — all of whom supported him at home, in college and during his time playing professional football.

Allen was born near Firebaugh, Calif., and played college football at the Reedley College, a junior college in Reedley, Calif., before moving on to the University of Wyoming. 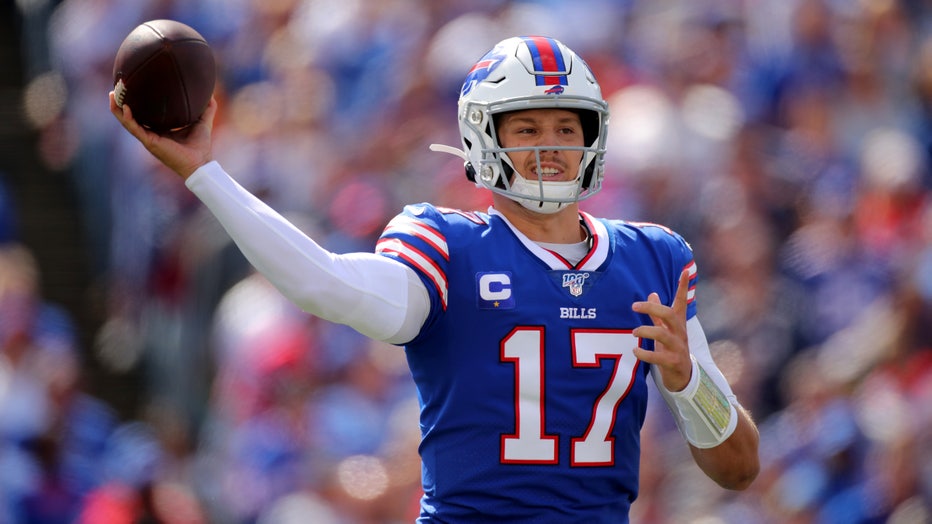 Josh Allen #17 of the Buffalo Bills throws a pass against the New England Patriots during the first quarter in the game at New Era Field on September 29, 2019 in Buffalo, New York. (Photo by Brett Carlsen/Getty Images)

This $10 million of consumer debt being forgiven, which marks the launch of ForgiveCo, translates into an average of $3,847 for 2,600 people.

By the end of the year, those 2,600 individuals will get a letter in the mail, stamped with Josh Allen's and ForgiveCo's logo, saying their debts have been taken care of.

"The beauty of this debt forgiveness model is that the debt is purchased in the same manner that debt collectors use — buying debt at cents on the dollar," Antico said. "The difference is that rather collecting on the debt, Josh Allen and ForgiveCo are forgiving the debt — removing the burden of these individuals needing to pay the debt themselves." 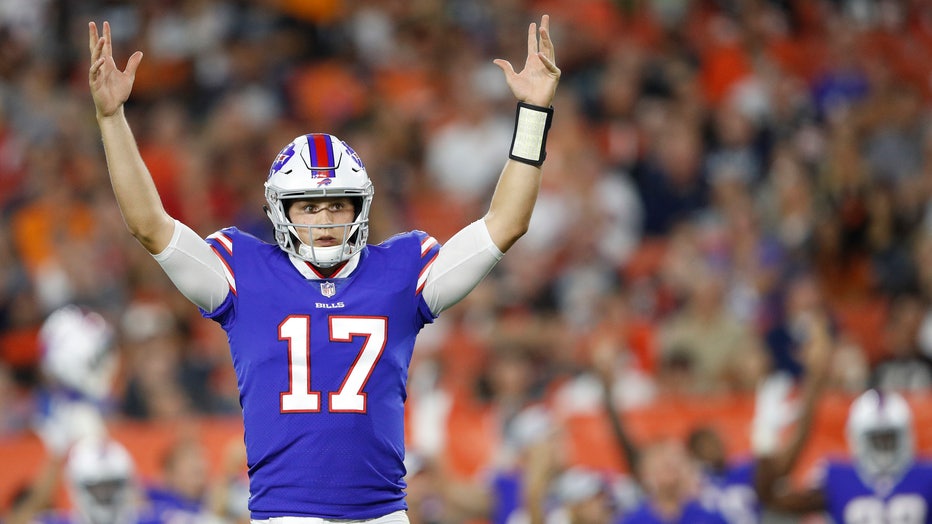 Josh Allen #17 of the Buffalo Bills reacts in the second quarter of a preseason game against the Cleveland Browns at FirstEnergy Stadium on August 17, 2018 in Cleveland, Ohio. (Photo by Joe Robbins/Getty Images)

Antico created the company with his son, Erik, in 2022 to help hardworking Americans struggling with debt. It's a stark contrast from the beginning of Antico's career when he worked at a collection agency, making a profit off of collecting delinquent debts for a creditor.

In 2012, he partnered with a company that focused on helping people clear their debt.

After two years and helping countless individuals, the company shut down. However, Antico had no plans of stopping.

"My partner and I said, we can't let this happen," he added. 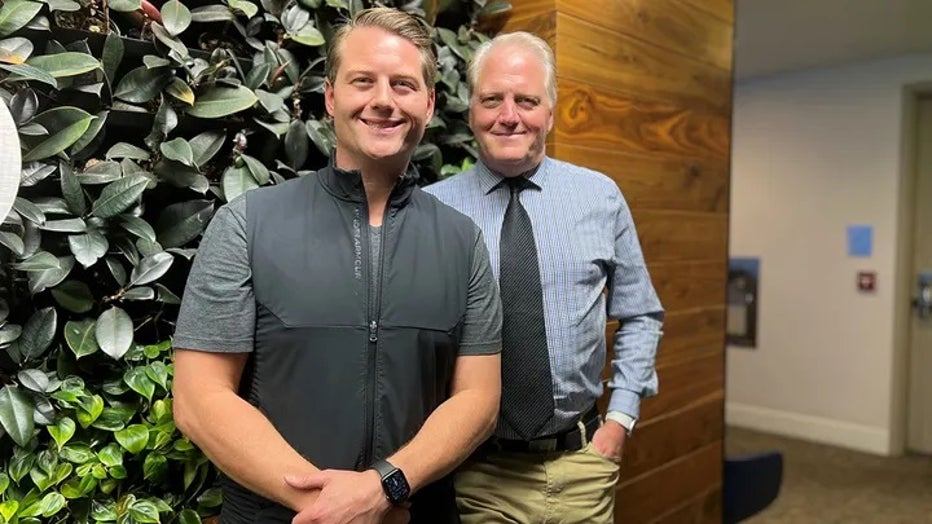 In 2014, he co-founded RIP Medical Debt, which is a nonprofit which bought medical debt for pennies on the dollar and abolished the debt for those in need. The nonprofit has helped more than 4.2 million people relieve over $7.3 billion in medical debt.

"It turns out that medical debt and medical illnesses turn into other debt, and you can't pay your credit cards … can't pay your utilities and your student loans," he said.

However, Antico realized that he could help even more individuals with a public benefit corporation than a charity. So created ForgiveCo, which instead of working on behalf of donors, works with brand partners.

"My experience over the last ten years made me realize that running a non-profit/charity comes with legal limitations – based on income and other regulations — that limit the amount of people that a charity can help," he said.

The issue is that "everyday Americans, that do not meet a charity’s criteria (their charitable class) that have gone into debt due to an unforeseen event and could use a helping hand, are unable to be helped in any capacity," he added.

ForgiveCo was created to help significantly more people including middle-class and blue-collar families.

In return, the brands get to leave a lasting impact that no traditional advertising campaigns can match.

When a brand, or in this case Josh Allen, "lifts the burden of debt of someone’s shoulders, they [the recipients] now have a lasting relationship with that brand that no traditional advertising campaign could replicate," Antico said.