Written and directed by Sean Patrick O’Reilly (the "Howard Lovecraft" films), the movie is set in San Tiburon, the world’s most dangerous maximum-security penitentiary, holding the most treacherous superpowered criminals, monsters and supervillains on the planet.

As the inmates' tension with the prison staff builds, "The Conductor," played by Tom Cavanagh ("The Flash") sends shocks through the prison system.

"I’ve always sort-of had a soft spot for a prison-break movie, which sounds like a weird sentence, but it’s really true," Cavanagh told FOX TV Stations Group on Friday. 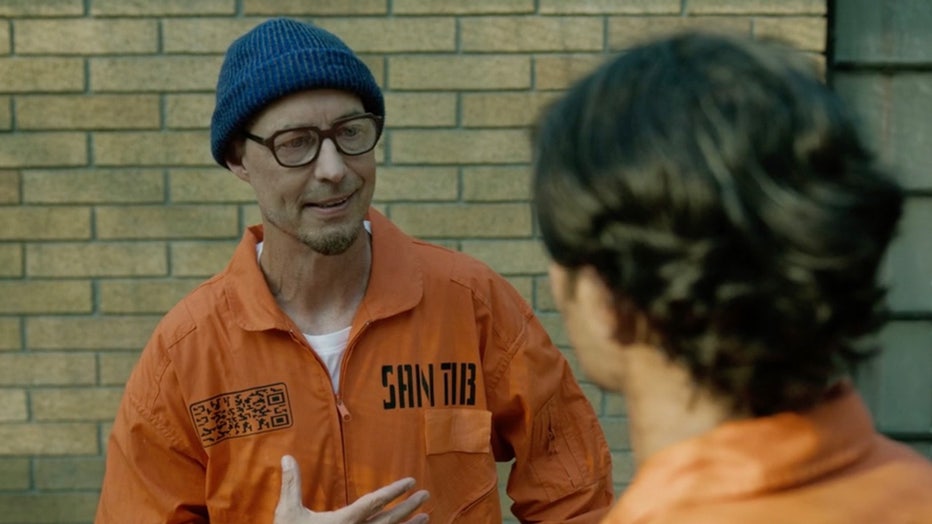 The 58-year-old actor discussed his character’s evolving development throughout the film, with order eventually turning upside down.

"It’s nice because he starts off as one thing," Cavanagh continued, adding "But after awhile, dude’s had enough."

In the movie, the overseer of the prison, Warden Devlin, played by Michael Rooker ("The Suicide Squad") is as corrupt as his charges. His sole interest is in getting his hands on Julius Loeb’s untraceable fortune. But Loeb, played by Bruce Willis, is the most notorious prisoner, and a super genius who may not be so willing to part with his riches.

Last month, Willis’s family announced the iconic actor would be taking a breaking from acting due to his diagnosis and battle with aphasia — a disorder that impairs a person's ability to process language.

Cavanagh shared Willis’s influence on him personally as a young actor. 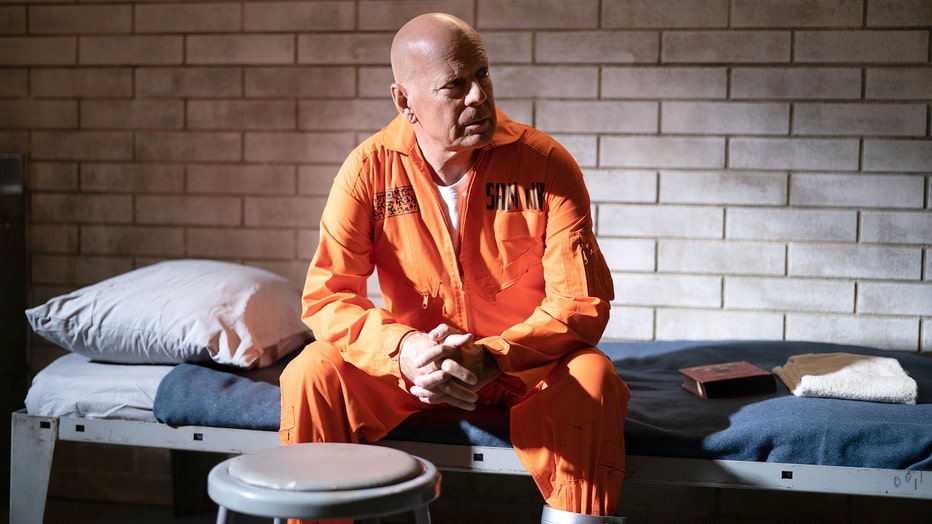 News of the Willis's diagnosis came just a little over a week after his 67th birthday. The actor is best known for films including the "Die Hard" series, "Armageddon," the "Red" films, "Pulp Fiction" and "The Sixth Sense."

WATCH: Bruce Willis gives one of his best performances in "Unbreakable"

"His performances were such that he played not a superhero who knew the outcome that would succeed, ya know, like a "Captain America" type courageousness, but rather he played an ordinary person doing extraordinary things," Cavanagh continued. "You can relate to that kind of vulnerability, and I think that his ability to do that is kind of the thing that made him a star, so to be able to share a screen with a guy who influenced you at such a young age."

"Corrective Measures" is the story of an everyman’s journey into darkness, and is now available on Tubi — free to stream.

"We’re not taking ourselves too seriously. It’s two hours of shut-your-brain-off, let us give you a little gift, a little something," Cavanagh concluded. "We’re just here to entertain you."

Tubi has more than 35,000 movies and television series from over 250 content partners, including every major studio, in addition to the largest offering of free live local and national news channels in streaming. The platform gives fans of entertainment, news and sports an easy way to discover new content that is available completely free.