NEW YORK - A man who fell asleep outside of his Brooklyn apartment building was robbed, not once but twice.

The NYPD says it happened outside the 32-year-old man's Bedford-Stuyvesant building.

A short time later a dark-skinned man approached him and took his messenger bag that contained a laptop.

And then just after 5 a.m. a Hispanic man approached the victim and took his phone and wallet from his pants pocket. Among the items inside the victim's wallet were a debit card and a credit card.  That man used the victim's debit card to make unauthorized purchases at a store a short time later.

Police have not made any arrests.  They released a photo of the man who is accused of taking the wallet from when he used the debit card. 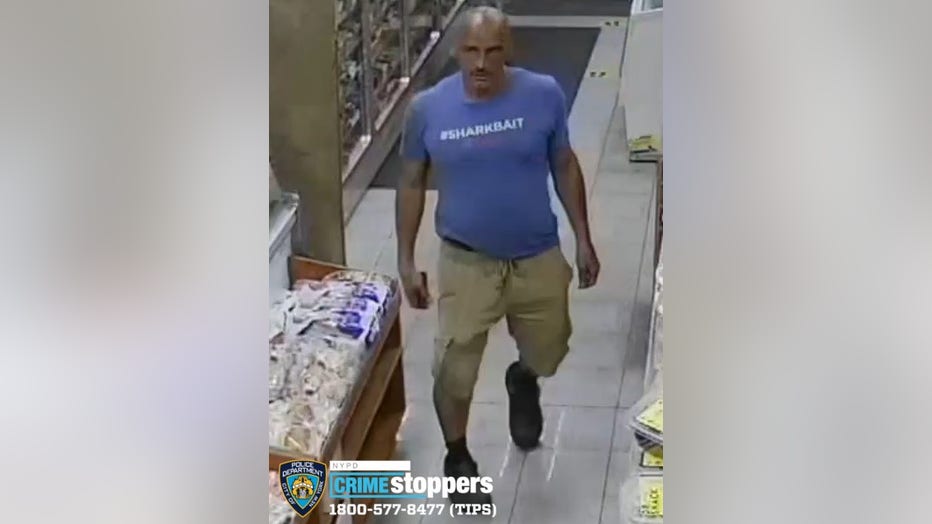