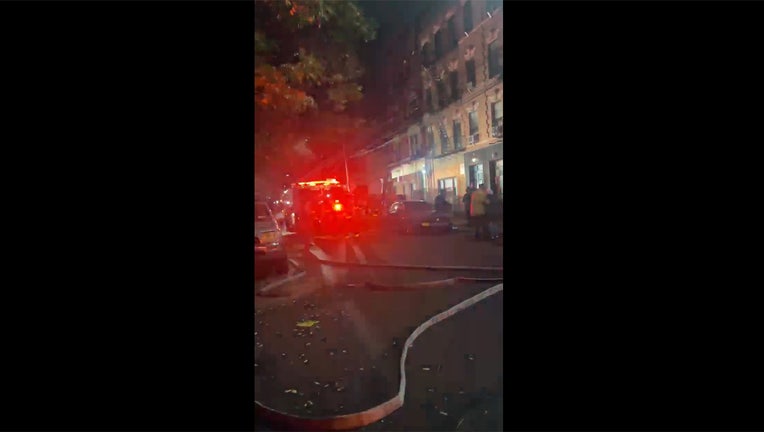 NEW YORK - A fire that left a woman dead inside a Brooklyn residential building has been deemed a homicide, according to the New York City Police Department.

Police say the woman, identified as Sugerys Ramirez, 40, of Brooklyn, was discovered unconscious and unresponsive last month inside of one of the apartments located at 124 Van Siclen Ave. in East New York. She was pronounced dead at the scene.

The cause of the fire is unknown. There are no arrests at this time.