The Wandering Barman in Williamsburg, Brooklyn mixes the drinks ahead of time to speed up service.

NEW YORK - Inside Brooklyn’s Wandering Barman the bartenders are mixing your cocktails.  They're pouring them from a tap.

Darren Grenia is the co-founder.

The customer doesn’t have to wait.  We pull a tap," Grenia says. "There's no mixing, there's no need.  It's just about the cocktail and experience for the customer."

The magic happens behind the back of the bar - in a separate space. 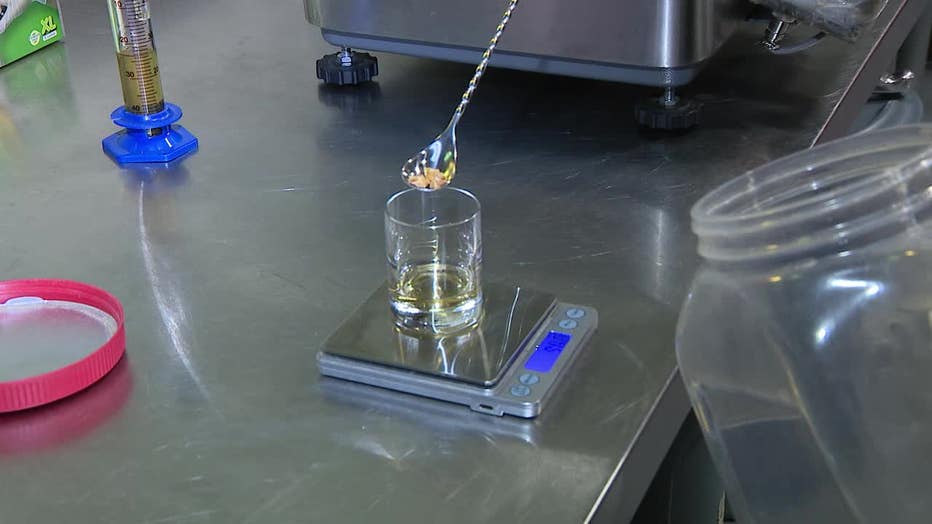 "At our core we are a bottled cocktail brand.  We are standing in our production facility," Grenia says.

"It’s like a brewery with a tap room but instead of beer cocktails," co-founder Julian Mohamed says. 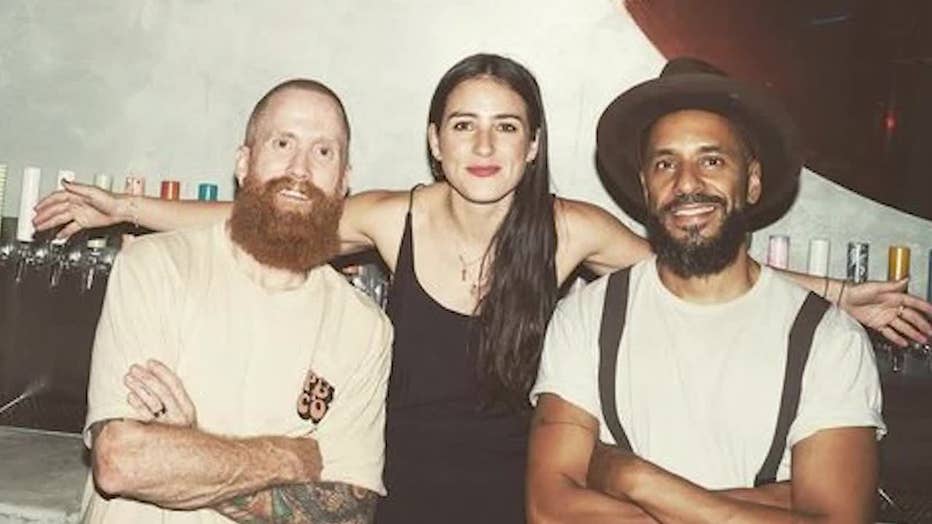 The three founders of Wandering Barman.

The three owners had a mission to make things easier for the bar business and faster for customers. They created the premixed recipes and now along with serving at the bar, they distribute and sell wholesale to both bars and liquor stores. 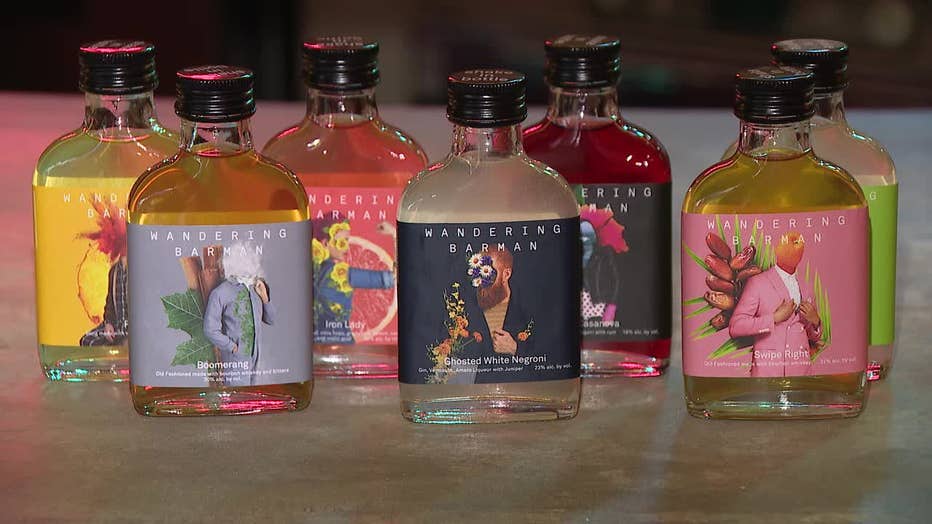 The drinks are sold in about 200 locations across New York City, New Jersey, Connecticut, Boston, Tennessee, and Louisiana. 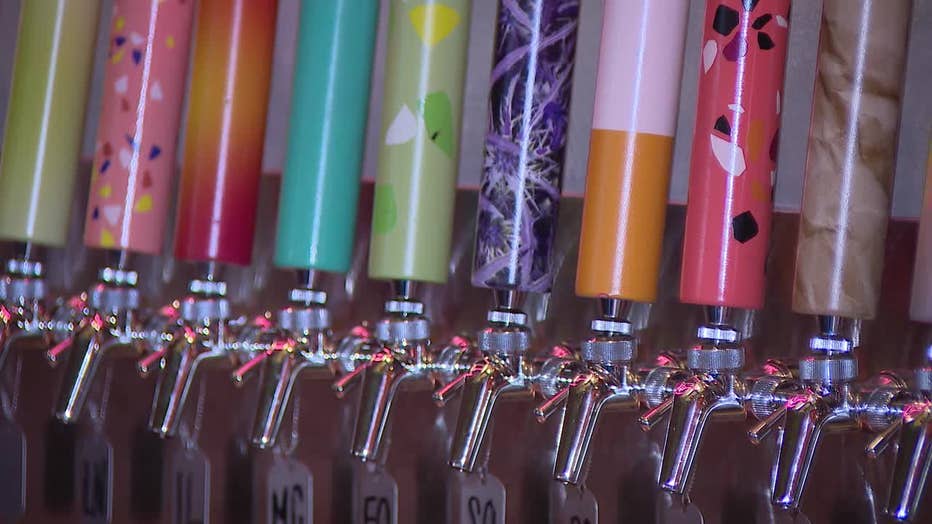 The prices can vary at stores but in the Wandering Barman the cocktails are $11.  They say that is about$5-$10 cheaper than a cocktail in Manhattan.

The doors at Wandering Barman open at 5 p.m. daily.