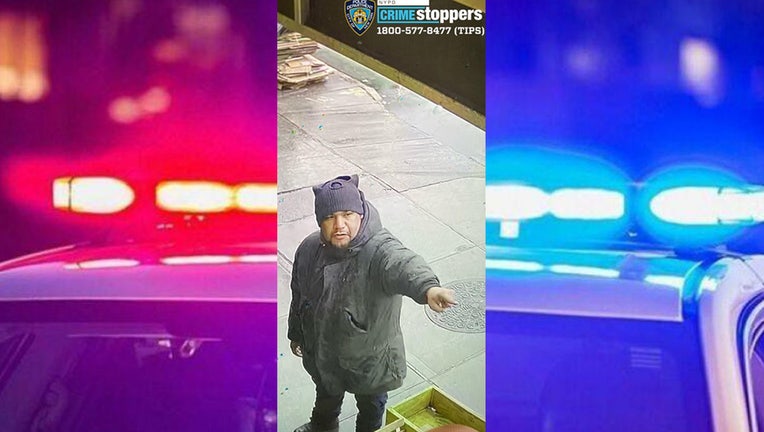 NEW YORK - The New York City Police Department has released a photo of a man they say dragged a 12-year-old boy by his hood and robbed him of his cellphone in Brooklyn.

The incident happened back on Dec. 15 around 3 p.m.

According to police, the boy was standing in front of 597A 4th Ave. when he was approached by the man, who then grabbed him by the hood of his shirt and dragged him while forcibly removing his cellphone.

Police say the suspect then fled on foot southbound along 4th Avenue.

No injuries were reported or incurred.