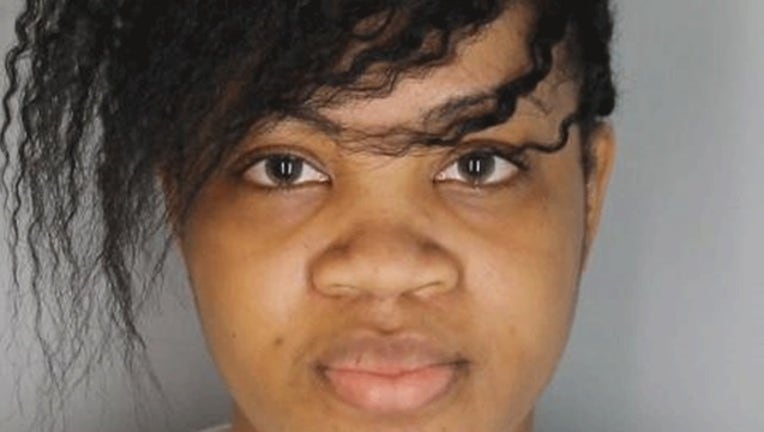 Latonia Stewart, 27, was indicted Wednesday on 22 counts of robbery and motor vehicle violations.

NEW YORK (FOX 5 NY) - A woman from the Bronx is accused of burglarizing homes in New York and Connecticut while families were attending funerals for relatives.

Latonia Stewart, 27, was indicted Wednesday on 22 counts of robbery and motor vehicle violations.  She would allegedly search newspapers for obituaries and target those homes.

Once the families returned home they would find jewelry and other personal property missing, said District Attorney Anthony A. Scarpino Jr.

The charges stem from six incidents in Rye Brook, Cortlandt, Scarsdale, Irvington, Ossining and Tarrytown.  She also faces charges for burglaries in Greenwich, Connecticut and in Carmel in Putnam County.

In some cases, Stewart would break windows and glass doors to enter, using a mallet hammer which was located under the seat of her vehicle when she was arrested, Scarpino Jr. said.

Greenburgh Police busted Stewart in her vehicle with her baby inside as she left the home of a deceased person on May 1, 2018.  Cops found jewelry in plain view and an obituary on her phone.

An investigation connected her to the other incidents that took place between the fall of 2017 and the spring of 2018.

She's due back in court Aug. 13.  It was unclear if she had an attorney to speak on her behalf.