Police are looking for the two people involved in a daytime shootout in the Bronx.

NEW YORK - The New York City Police Department are looking for two suspects they say engaged in a shootout in the High Bridge section of the Bronx.

It happened Sunday just before 3 p.m. at the intersection of W. 169 St. and Shakespeare Avenue.

According to police, the first suspect fired several shots from the rear passenger seat of a dark-colored Toyota four-door sedan at the second suspect, who was walking on the street. 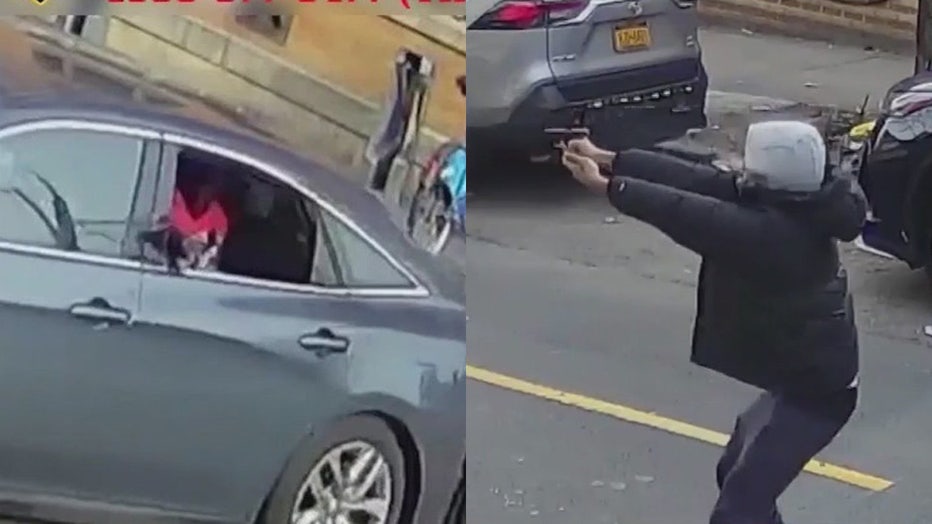 Police seek two suspects in a broad daylight shootout in the Bronx. (NYPD)

Police say the second suspect then fired several shots back.

Both fled the scene. No injuries were reported.

The first suspect is described as a man with dark complexion, a thin build and large dark hair. He was last seen wearing a black hooded "The North Face" winter jacket, a gray hooded sweatshirt and blue sweatpants with blue and white "Nike" sneakers. 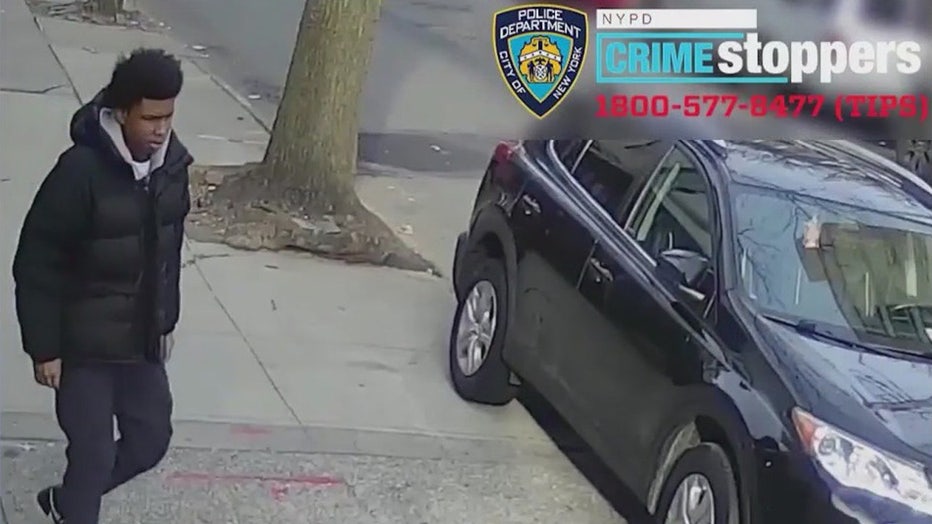 First suspect in a broad daylight shootout in the Bronx. (NYPD)

The second suspect was last seen wearing a red hooded sweatshirt and a black balaclava. 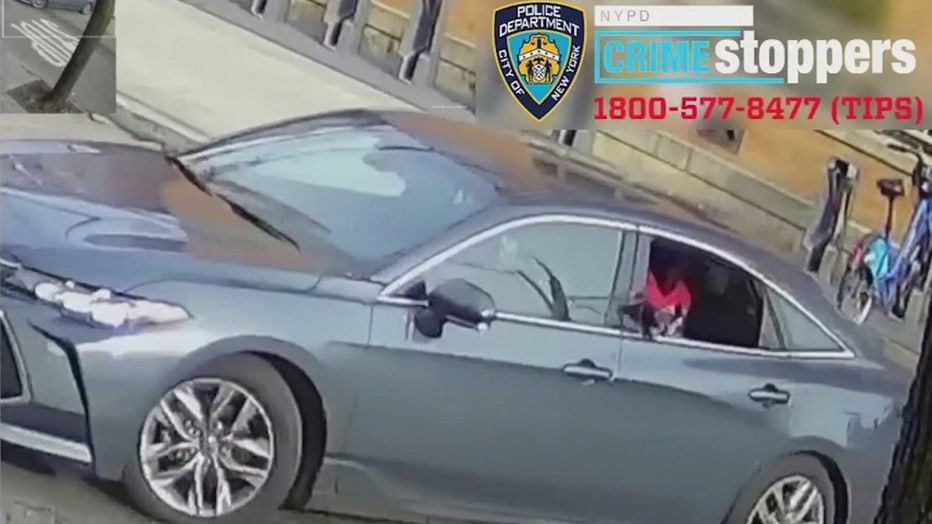 Second suspect in a broad daylight shootout in the Bronx. (NYPD)