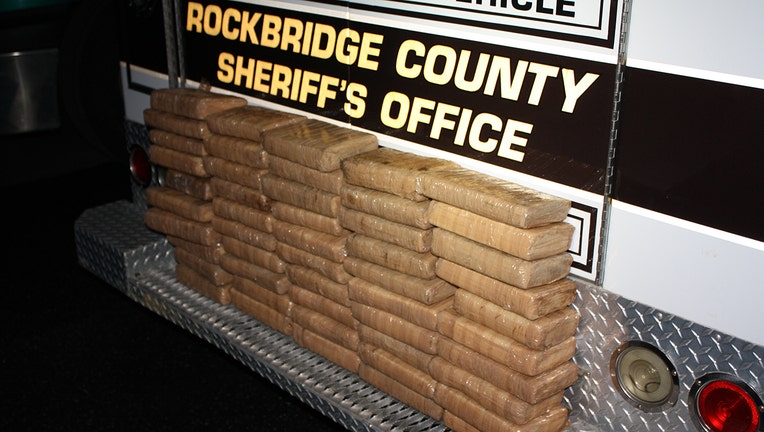 Office of the Special Narcotics Prosecutor for the City of New York.

NEW YORK - A man from the Bronx was busted in Virginia for attempting to traffic 110 lbs. of cocaine worth $1.25 million into New York City inside a tractor-trailer, announced prosecutors Tuesday.

At his arraignment in Manhattan Supreme Court, it was revealed that police in New York and Virginia had conducted a wiretap investigation of Jose Delacruz, 57, and his cousin, Luis Delacruz, from Sept. 27- 30.  During conversations between the two in Spanish, the pair allegedly arranged for Luis Delacruz to pick up nearly 110 lbs. of cocaine in Raphine, Virginia and bring it to the Bronx.

The drug was originally delivered to Houston, Texas before being transported to Virginia, according to the indictment.

"Let’s see if we can pick up this weekend, and that way I can be over at the warehouse by Tuesday-Wednesday," said Jose Delacruz on Sept. 30, according to court papers.

The pair referred to the drug as the "girl."

"Saturday, be on the alert as to where I can make a stop at one of those locations, and you can go in a cab and pick up the girl," Luis Delacruz allegedly stated in a call on Oct. 6 referenced in court papers

"Not a problem. Let’s do it that way," said Jose Delacruz.

The Rockbridge County Sheriff's Office stopped Luiz Delacruz at about 3:26 a.m. on Oct. 6 after he got out of the cabin of a tractor-trailer on Raphine Road in Raphine. That's where police say they found the drug inside two duffel bags within the cabin of the tractor-trailer. 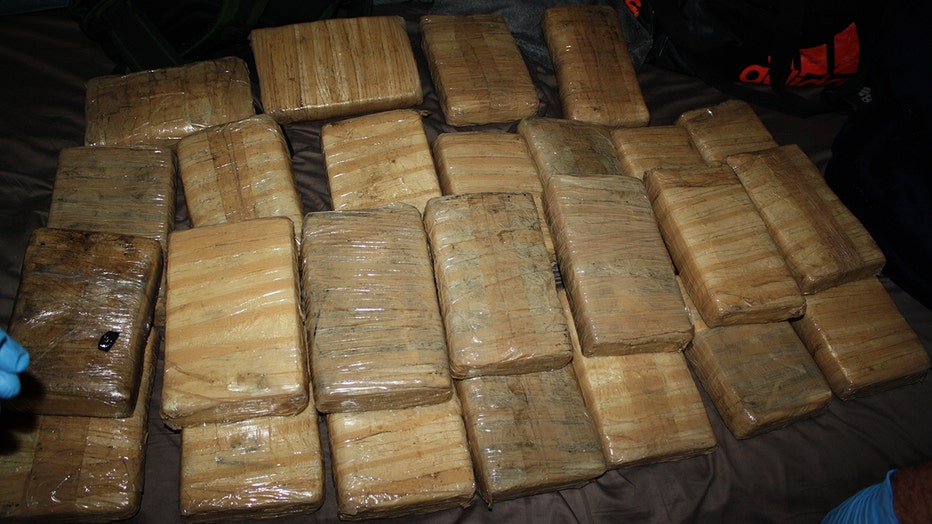 The truck was also transporting boxes of food, including snack chips and dip.

Between Jan. 11-14, a group of local and state law enforcement officers, searched Jose Delacruz's apartment, at 406 East 161st Street, in the Bronx and found $24,600, a kilo press used for shaping narcotics into bricks, and a money counter.

A hidden trap compartment below the bathroom floor was empty, but had a strong odor of cocaine, according to prosecutors.  Jose Delacruz was arrested.

"This investigation prevented more than 100 pounds of cocaine from reaching our city, where lethal mixtures of narcotics are leading to record high numbers of overdose deaths," Special Narcotics Prosecutor Bridget G. Brennan. "This success demonstrates that collaboration among law enforcement agencies is a powerful tool against trafficking networks with nationwide resources and connections, and is critical to reining in this crisis." 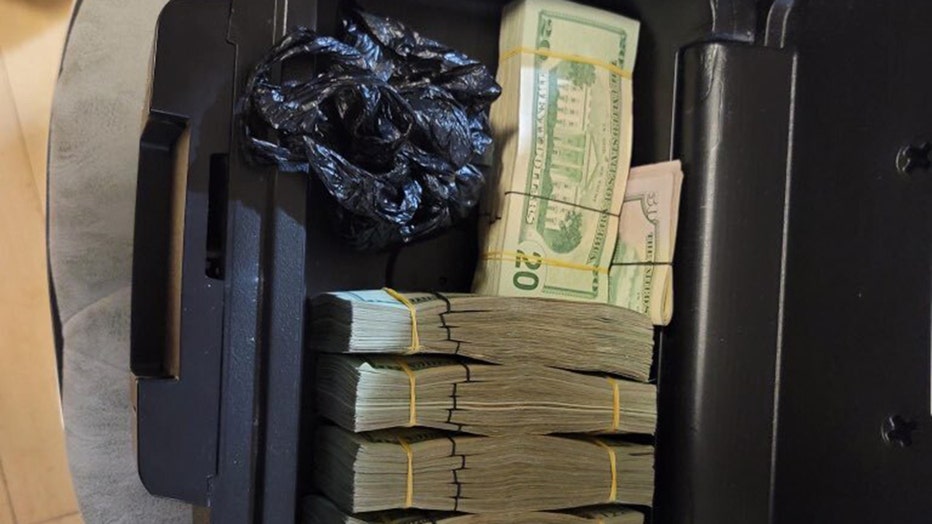