Cops are looking for the suspect who hurled a brick at a 63-year-old man's face on the Lower East Side.

NEW YORK - The NYPD was searching for the suspect behind a vicious assault on a 63-year-old man on the Lower East Side.

It happened just before 8:30 a.m. on Sept. 15.  The victim and the suspect got into an argument in front of The Pickle Guys on Grand Street. The dispute escalated and the suspect threatened to hit the man with a chair, according to cops. The suspect then slapped the man in the face and threw him to the ground.

The attacker started to walk away when he returned to the victim who had picked up a stick from the ground. 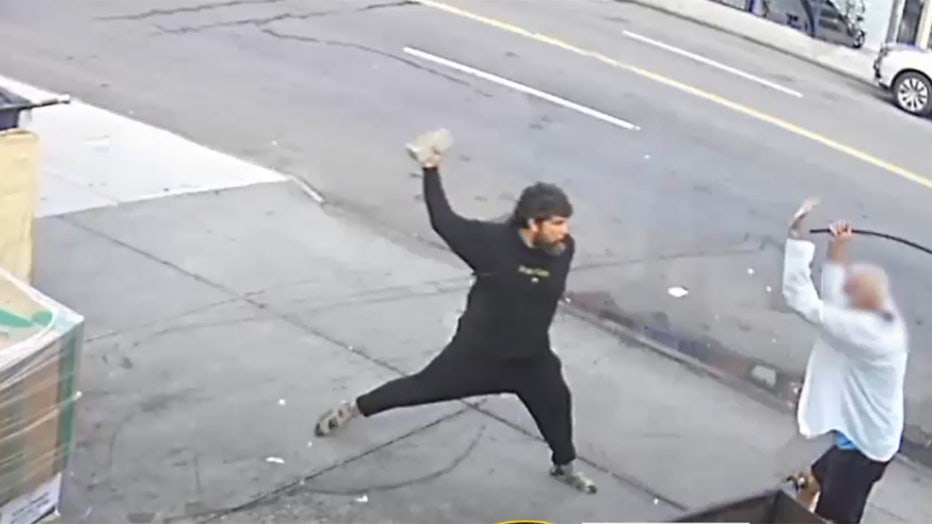 The suspect then threw a brick at the man striking him in the face.

The victim suffered a cut to his nose and bruising to his wrist. He was hospitalized in stable condition at New York Downtown Hospital.

The suspect took off on foot. 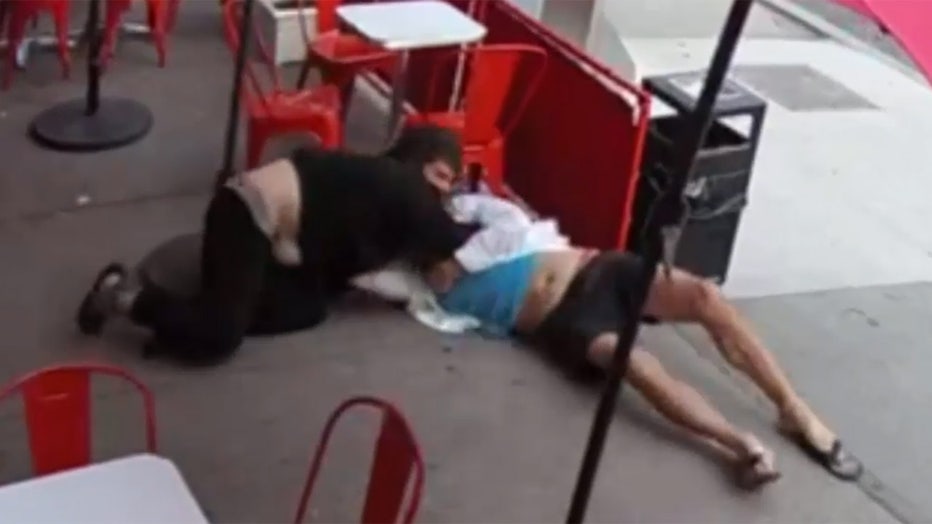 Anyone with information about the suspect was asked to call the NYPD's Crime Stoppers Hotline at 1-800-577-TIPS (8477). The public can also submit their tips by logging onto the Crime Stoppers website at WWW.NYPDCRIMESTOPPERS.COM, or on Twitter @NYPDTips.