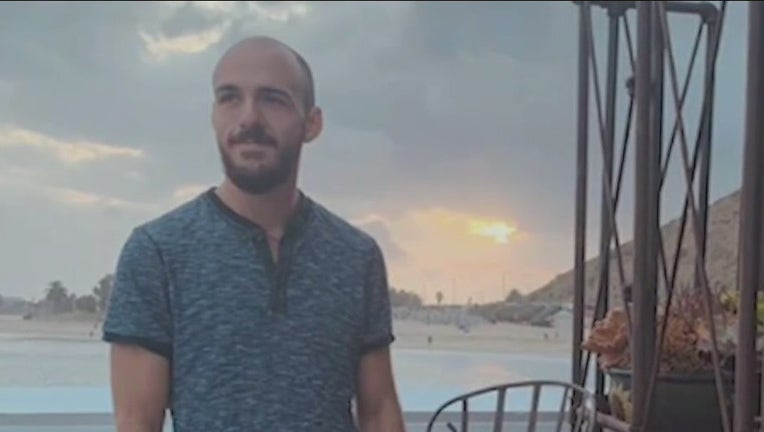 NEW YORK - Brian Laundrie, the sole suspect connected to the death of Gabby Petito, killed himself by shooting himself in the head according to an autopsy.

A lawyer for Chris and Roberta Laundrie says they were given the findings.

Steven Bertolino, the attorney representing the Laundrie family released a statement saying:  "Chris and Roberta are still mourning the loss of their son and are hopeful that these findings bring closure to both families."

A lawyer for the Schmidt and Petito family says Gabby's family will not be making a statement due to a request that they do not make any comments while the FBI continues an investigation and the U.S. Attorney's Office makes a determination on whether any one people will be charged in connection with the case.

An initial autopsy could not find a manner or cause of death. His bones were sent to an anthropologist for further examination.

Laundrie was wanted on a federal warrant, charged with intent to defraud for one or more unauthorized uses of Gabby Petito's bank card, between August 30 and September 1, taking more than $1,000. Officials did not initially call him a suspect in Gabby's homicide. A Wyoming coroner said she died by strangulation, and her body was likely outside for up to four weeks, but no suspects have been named in her death.

Gabby disappeared during a cross-country trip with Brian, her fiancé, sparking a nationwide search for the 22-year-old that ended with authorities finding her remains at a Wyoming national park.

The couple's journey began in July from Long Island. The goal was to reach Oregon by the end of October, according to their social media accounts. However, Brian returned to his parents' home in North Port, Florida on September 1, with the camper van the couple used to road-trip across the country. Gabby also resided there but was not with him when he came back.

On September 11, Gabby’s family reported her missing, setting off a search that garnered attention from across the country. Police said Brian and his family were refusing to cooperate with the investigation and weren't speaking to authorities.

On September 19, the FBI announced human remains matching Gabby's description were found near the Grand Teton National Park. An autopsy confirmed it was Gabby. The camper van the couple used for the trip was spotted ON August 27 – not far from where her body was found.

People in and around Blue Point, Long Island, where Gabby Petito's family is from, have created tributes to her. (Image sources: Storyful and FOX 5 NY)

A funeral was held one week after her body was found. Her family used an empty urn during the services, which was held in New York.

He said her remains were likely outside for three to four weeks. He said an exact time of death will not be determined for this case.

The day after the coroner's report, Gabby's parents headed to Wyoming to recover her remains.