In a recent interview with GQ Magazine, Pitt revealed he believes he suffers from facial blindness, a condition known as prosopagnosia.

NEW YORK - Brad Pitt is having trouble seeing stars, as in the faces of his fellow actors. In a recent interview with GQ Magazine, Pitt revealed he believes he suffers from facial blindness, a condition known as prosopagnosia.

"The natural ability to look at a face and say, 'Oh, that I know that face. I just saw that face 10 minutes ago, or that's my mother or that's, you know, my grandmother,'" that stuff is lost--that automatic feature," says Dr. Derek Chong, the Vice-Chair of Neurology at Lenox Hill Hospital.

Instead, people rely on cues, but it requires thinking.

"Hairstyle, hair color, maybe eye color if they are close enough," adds Chong. "The type of glasses people wear, their posture, their stature, how they walk, the sound of their voice."

According to the Journal of Current Biology, roughly 1 in 50 people struggle from varying degrees of this condition, which can be caused by multiple things.

"From birth sometime during development, that circuitry may not develop properly and it can be an acquired thing. In other words, somebody with a stroke or a tumor destroys either the actual processing unit or the connections between the circuitry, between the neurons and of course, we also have degenerative disorders. We do find in a lot of that particularly late stage dementia that, you know, like the parents don't recognize the kids anymore. They have no clue. So it's actually quite rare, though, for it to be an isolated prosopagnosia." 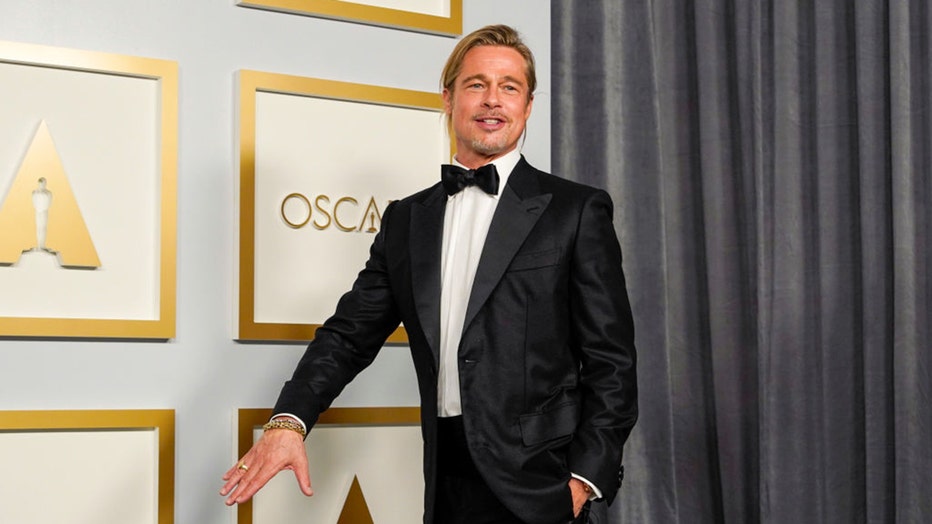 Rehab requires a lot of regaining skills through memorization techniques and essentially working around the problem.

"There are people who have to go through 4000 iterations of face cards to try to train their brain to identify all eyes that are almond versus round," says Chong. "So, the brain starts to say, 'oh yeah, larger eyes, smaller mouth, and a nose is going to be this person,' but you're really just mapping and memorizing. It's really just flashcard-type stuff and if you stop doing it, it seems like the ability to recognize faces then starts to decline. So it's like a full-time job to kind of like keep up that skill."

Back in 2013, Pitt told Esquire he stays at home a lot because of the condition and fears people who just met him will find him distant or aloof.