6-year-old in coma, struck by projectile at recess in Kenosha County

From playing at recess to fighting for his life. Alex Hook, age 6, is in a coma after being hit by a projectile that flew from a lawnmower.

SILVER LAKE, Wis. - From playing at recess to fighting for his life. Alex Hook, age 6, is in a coma after being hit by a projectile that flew from a lawnmower on Friday morning, Sept. 10.

"He's just a wonderful kid. A kid any parent would be proud to have. Now he's fighting for his life," said Michelle Koertgen, Alex's aunt. 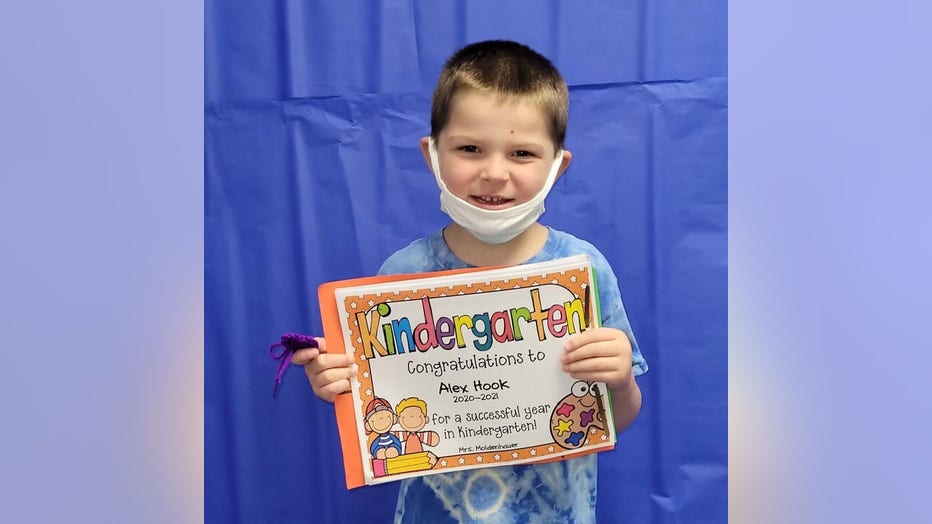 Hook was on the playground at Riverview Elementary in Silver Lake when it happened. The Kenosha County Sheriff's Department said it was possibly a rock that struck the boy – causing him to fall over and hit his head on a toy metal dump truck, before falling to the ground.

"They discovered he suffered a massive fracture to the back of his head," Koertgen said.

Hook is now in a medically-induced coma, his aunt tells FOX6 News. 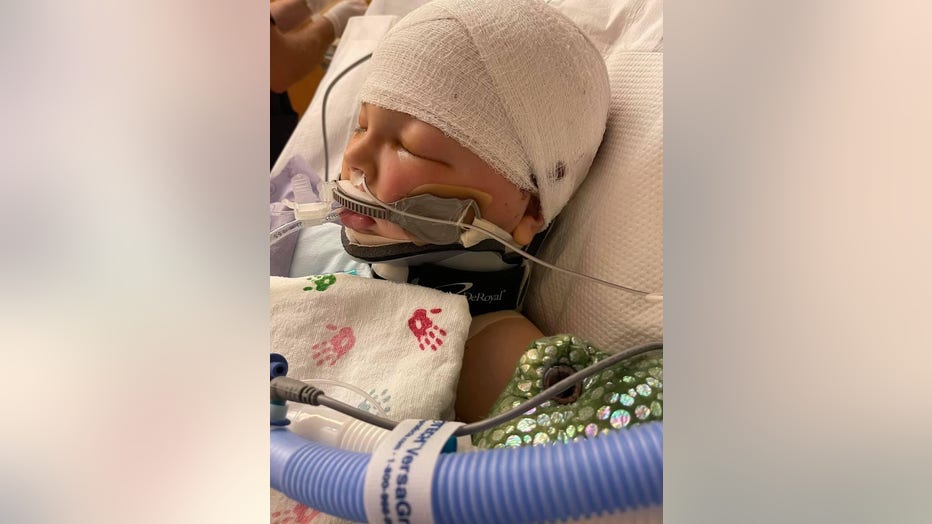 "They did a craniotomy and took another hunk of his skull out to relieve any pressure," Koertgen said.

Koergten set up a GoFundMe to help with medical bills and more.

While the Hook family is learning details of the tragic playground accident, Koergten is frustrated that it happened.

"Safety around schools is imperative," Koertgen said. "As far as I'm concerned, this was avoidable. A 6-year-old boy is fighting for his life because of something stupid." 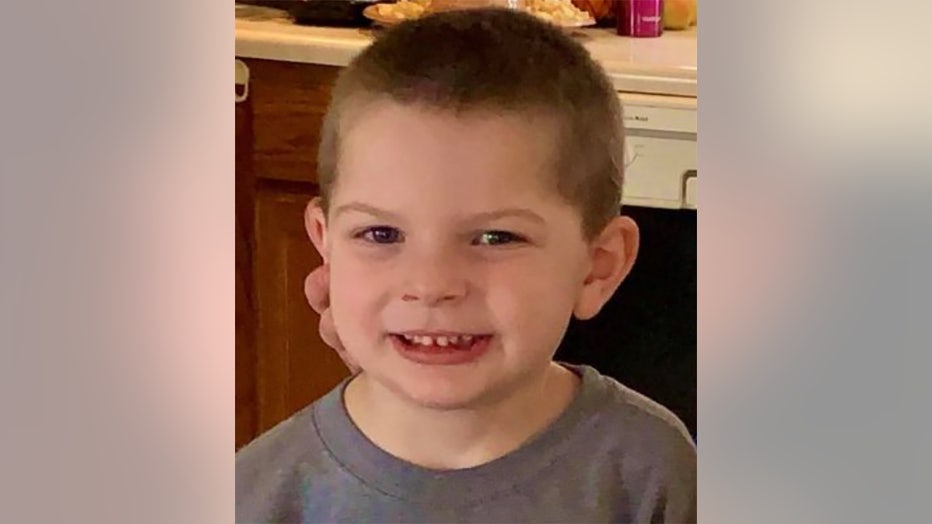 The school district was not able to share information about the incident.

The company that cuts the median is contracted by the Village of Salem Lakes. The company said it has never had an incident like this before.

Koertgen said she started a fundraising page to pay for treatment not covered by insurance. The campaign has raised more than $56,000 of a $150,000 goal as of early Monday morning.

Less than a month after a vaccine incentive program was implemented in Racine, we’re hearing from city health officials that it’s working, with the daily average of people getting their first shot increasing by nearly 20 percent.