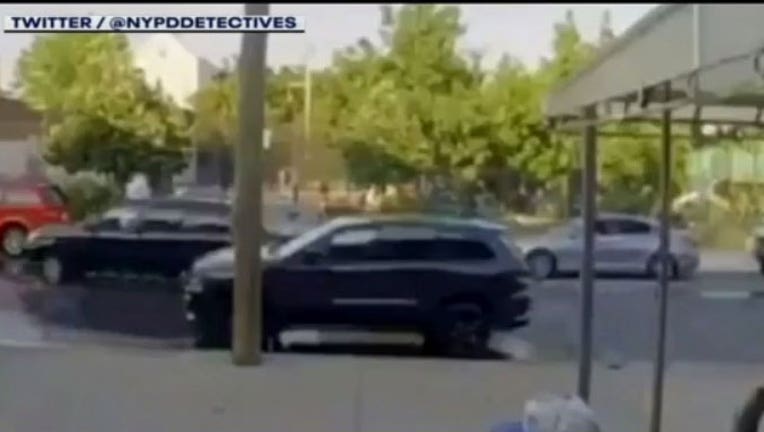 NEW YORK - A 15-year-old boy is charged with murder in connection with a drive-by shooting at a Brooklyn basketball court.

The shooting happened in the early evening on July 26, 2020.  An SUV drove by the park in Cypress Hills and a gunman standing up in the sunroof opened fire on the crowd.

18-year-old Antonio Villa and 16-year-old Kleimer Mendez, both of Brooklyn, were playing basketball at the time of the shooting.  They both died of gunshot wounds to the head.

A 17-year-old boy was also shot but was rushed to Brookdale Hospital.  He survived the gunshot wound to his leg.

His name was not released and it was unclear if he had a lawyer.

23-year-old Joshua Bonilla of Brooklyn was arrested on Friday in connection with the case.

The day after the triple shooting, another man was shot at a memorial for the victims.