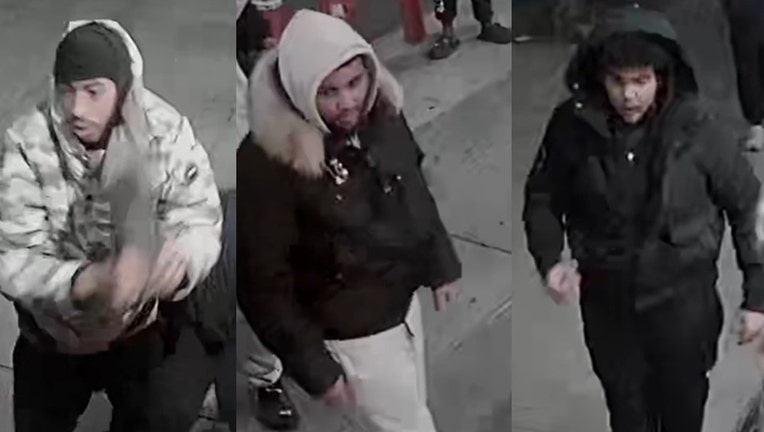 The NYPD says a group beat a teen unconscious and then stole his Air Jordans.

NEW YORK - A 16-year-old boy was beaten into unconsciousness on a Manhattan street by a group who stole his Air Jordan sneakers.

The NYPD says it happened around 9:15 p.m. last Saturday in front of a McDonald's at 3543 Broadway in Hamilton Heights.

The group walked up to the teen and started to punch and kick him multiple times across his body.  After he collapsed, they ran off with his sneakers. 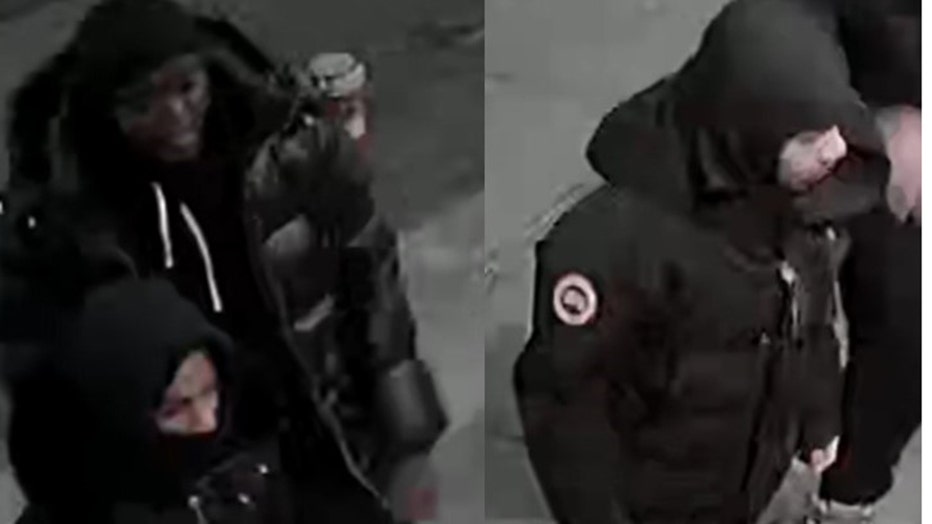 The NYPD says a group beat a teen unconscious and then stole his Air Jordans.

EMS took the victim to Harlem Hospital in stable condition.

The New York City Police Department has released images of the suspects wanted in connection with the brutal attack.

Anyone with information is asked to call the NYPD's Crime Stoppers Hotline at 1-800-577-TIPS.  They say that all calls are confidential.