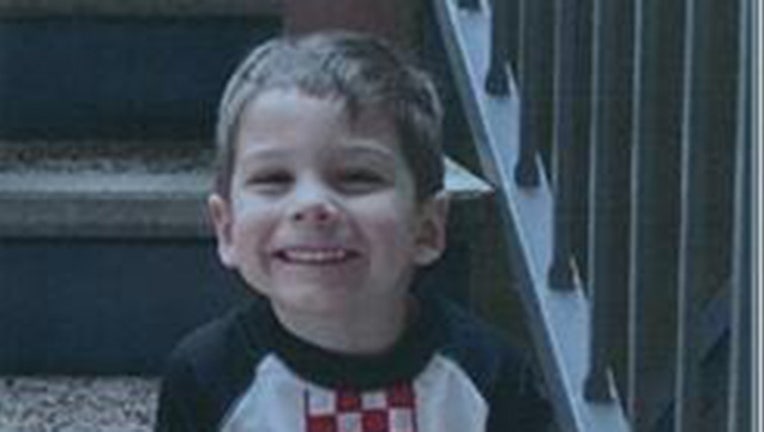 NEW YORK - The mother of a 5-year-old New Hampshire boy who hasn’t been seen in six months and a man who was with her were arrested in New York on witness tampering and child endangerment charges, but the search for the child continues, authorities said Monday.

The witness tampering charges allege that they each asked other people to lie about Elijah and where he was living, knowing that child protection service workers were searching for him, the news release said. The endangerment charge alleges that they violated a duty of care, protection or support for Elijah. 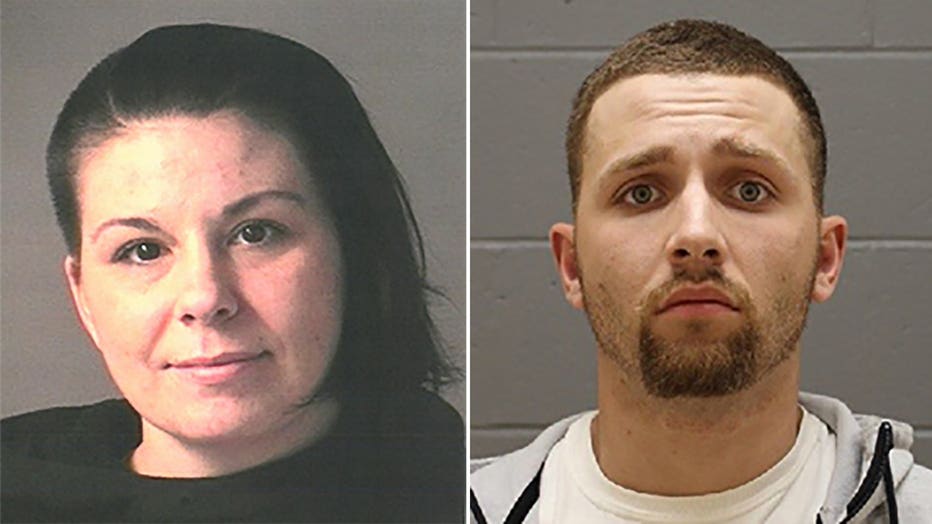 Dauphinais and Stapf were scheduled to be arraigned in the Bronx on Monday afternoon. The state of New Hampshire has sought their extradition, the attorney general's office said.

It wasn't immediately known if Dauphinais or Stapf had lawyers to speak for them, and phone numbers could not be found for them.

The New Hampshire Division for Children Youth and Families notified police on Thursday that Elijah was missing. The agency’s involvement with the boy is unclear, but state police said he was last seen by "independent individuals" about six months ago and was never reported missing to authorities before last week. 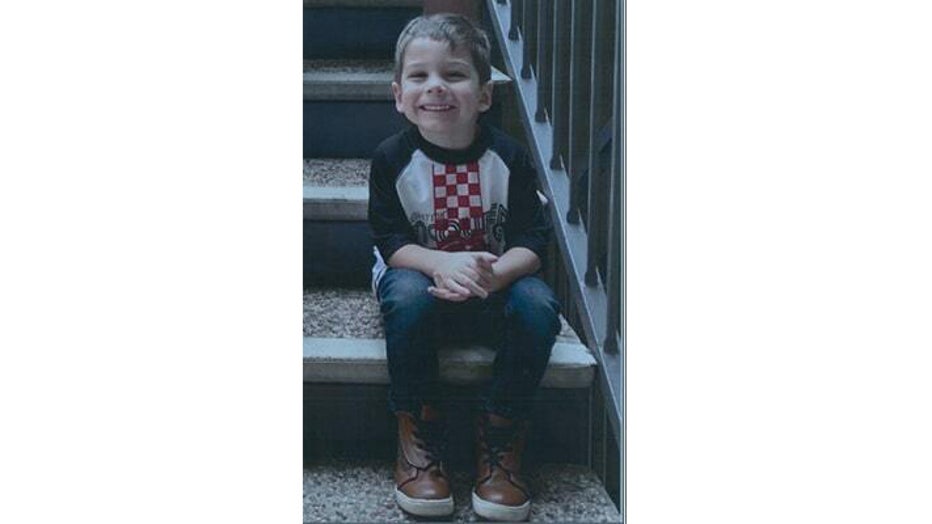 The New Hampshire Attorney General Office said the mother of Elijah Lewis and another man were arrested.

Officials are continuing to search for Elijah and are requesting the public’s assistance in locating him. They searched a lake behind his home in Merrimack over the weekend.