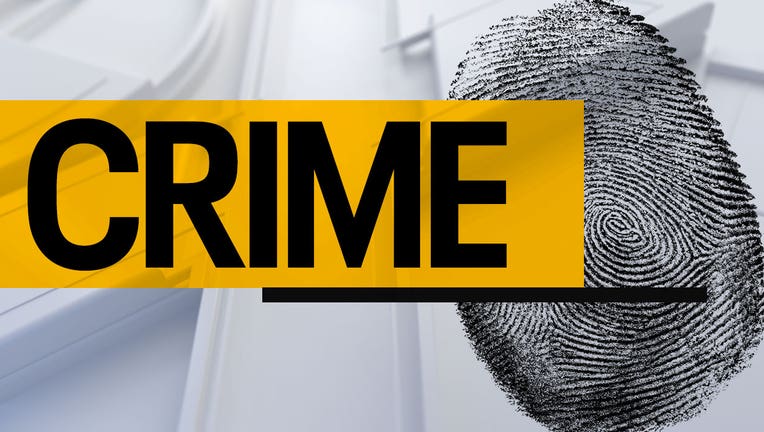 NEW YORK - A 12-year-old New York boy is paralyzed below the waist after he was shot through a window by a man who had a "beef" with his older brother, the boy's mother says.

Seventh-grader Matthew 'M.J.' Rivera had finished his virtual school day on Monday and was sweeping the floor when a black vehicle pulled up outside his family's house in Troy, the Times Union reported.

At about 3:45 p.m., a passenger took out a gun and fired at the house, police said. One bullet broke a window, pierced the living room couch and struck M.J. in the back, the boy's mother, Jona Rivera, told the newspaper.

Neighbors told local media outlets they heard as many as seven gunshots fired into the house at 24 O'Neill Street.

The mother said the bullet lodged in M.J.'s spine, leaving him paralyzed below the waist. "It’s just sad to see your child laying there helpless," she said.

This kind of senseless violence has no place in our community and should not be the reality that any of our students or their families must face.

Troy police are still investigating the shooting. Jona Rivera said the suspects are a group of young men who have a "beef over trivial things" with her son Francisco Rivera, 23, who was arrested Tuesday on a weapons charge.

The mother said she disputes the nature of the charge and the high bail of $50,000 set for Franicsco, who was not home at the time of the shooting. "Now I gotta go see one kid in jail and go try to bail him out, and go see the other one in the hospital," she said.

The boy is being treated at Albany Medical Center.

"The Troy City School District is saddened and disturbed to learn of the shooting incident that took place on March 8 in which 7th Grade Troy Middle School student Matthew Rivera was struck by gunfire while in his home. Our thoughts are with Matthew and his family as we pray for his recovery. This kind of senseless violence has no place in our community and should not be the reality that any of our students or their families must face. The counseling team at Troy Middle School has been mobilized for student support."