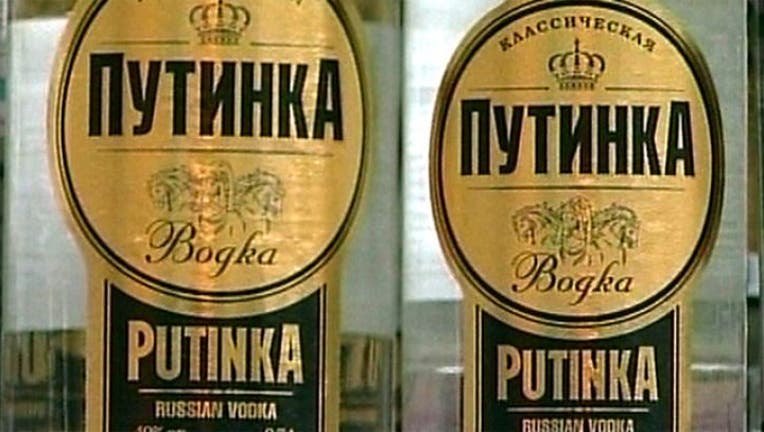 MOSCOW (AP) — Winter has been unusually mild in much of Russia this season and the number of deaths from alcohol consumption declined. An alcohol policy group says the two developments are connected.

The National Center for Alcohol Policy Development said Thursday that accidental deaths from alcohol poisoning in Russia were down 37% in January compared to the same month a year ago. The center said 619 people died from alcohol in January, according to Russian news agency Interfax.

Interfax quoted center director Pavel Shapkin as saying less severe winter weather reduces “the alcohol burden on the population. As a result, the negative consequences of alcohol use go down sharply.”

This winter has been the warmest ever recorded in Russia, with Moscow seeing little snow and temperatures generally staying above freezing.