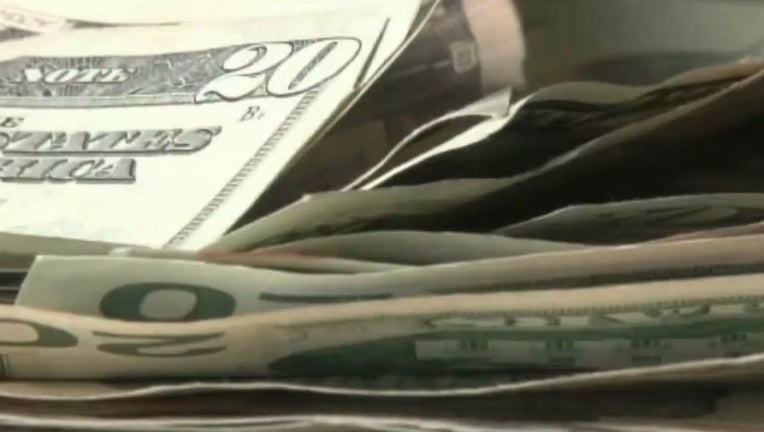 NEW JERSEY - A bookkeeper for a northern New Jersey company has admitted stealing $1.7 million from the firm by writing herself fraudulent company checks.

Martinez was an office manager and bookkeeper for a Newark-based firm.

Starting in January 2014, federal prosecutors say she used her position to issue fraudulent company checks made payable to herself or cash and forged the signature of her manager on the checks. Martinez then converted the checks into cash at bank branches in New Jersey.