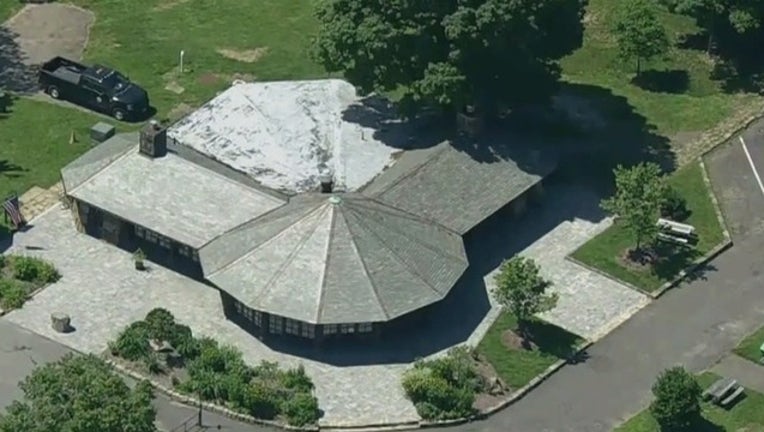 Authorities say a plastic bag filled with what appears to be human bones was found hanging on the door of a snack stand at a scenic overlook in northern New Jersey.

ALPINE, N.J. (AP) -- Authorities say bones in a plastic bag found hanging on the door of a snack stand at a scenic overlook in New Jersey have been identified as human.

Bergen County prosecutors say a positive identification of the remains found Monday at the Stateline Lookout overlook in Alpine has not yet been made.

The remains will be sent to a lab for identification and compared with records of missing persons.

Snack stand employees found the bones around 8 a.m. Monday when they arrived for work.

Prosecutors said the person who left the bag was found, and "additional bones and some personal items were discovered at the site."

NorthJersey.com reported that the person is not suspected in any crimes.