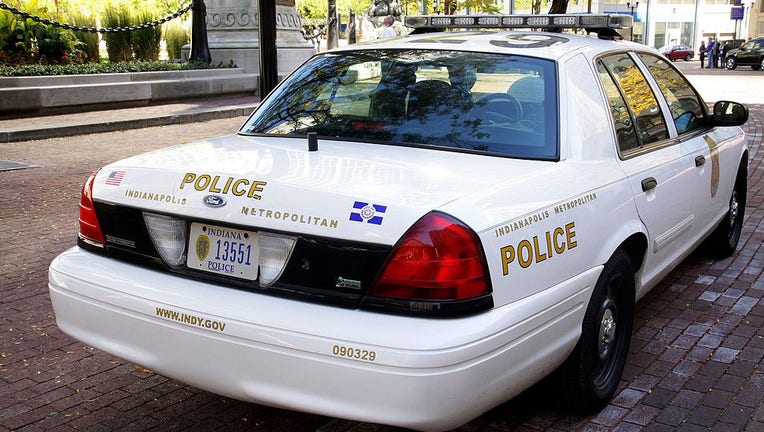 INDIANAPOLIS - The bodies of a man and three young children were found in an Indianapolis pond amid a search for a father and his kids who had been missing since last week, authorities said Wednesday.

The bodies hadn't been positively identified, but police said they were found along with a vehicle matching the description of a car driven by Kyle Moorman, 27, of Indianapolis.

"Based upon information available to detectives and evidence collected at the scene, there is a commonality with the Moorman family missing persons investigation," police said in a statement. "Detectives are working to piece together what led up to this incident."

Moorman was missing since July 6, when he left to go to his brother’s house with plans to go fishing with his children: 1-year-old Kyran Holland, 2-year-old Kyannah Holland and 5-year-old Kyle Moorman II.

The disappearance was first shared by the Indianapolis Metropolitan Police Department on Sunday.

Family and friends of the Moormans had offered a $10,000 reward for information leading to their whereabouts. They had searched the pond and the surrounding area for days, The Indianapolis Star reported.

Earlier this week, police said officers searched the area and other locations on foot and using drones.

Officers were dispatched Tuesday night to the pond following a report of a dead person in the water and police said the man was pronounced dead at the scene. A dive team found a vehicle in the water, and the bodies of three children were inside, police said.

The Marion County Coroner’s Office was expected to later release the names of the dead, police said, and determine cause and manner of death.