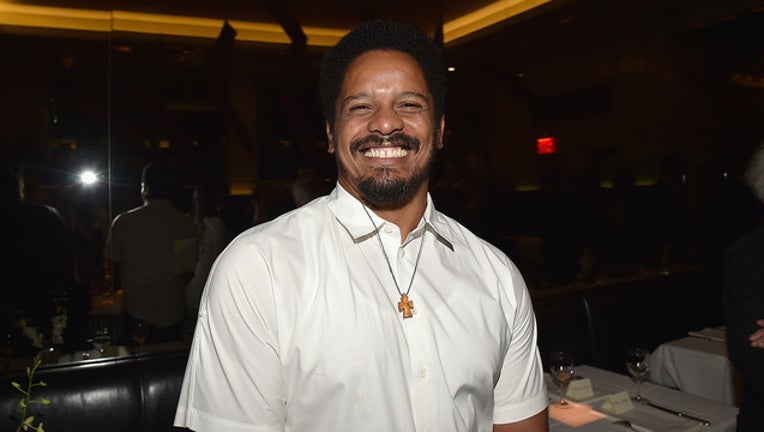 MONTCLAIR, N.J. (AP) - The son of reggae legend Bob Marley and a Colorado firm have applied to open a medical marijuana dispensary in New Jersey.

reports that Rohan Marley and Colorado-based dispensary Lightshade have applied to open a dispensary in Montclair.

Rohan Marley, who raised his five children in South Orange, said in a statement that his family in Jamaica has long advocated the medicinal benefits of marijuana. He would help with the dispensary's marketing and hiring.

Bob Marley, who died in 1981, was an adherent of the Rastafarian faith that regards cannabis as spiritually important.

The New Jersey Department of Health says there is no immediate timetable for when licenses will be granted,