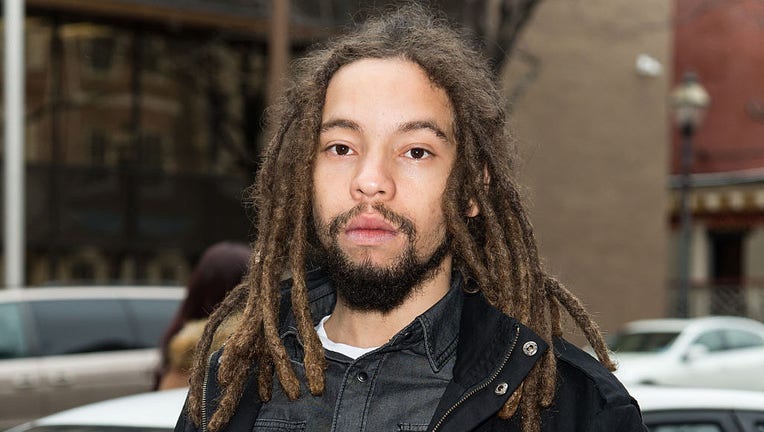 Joseph "Jo Mersa" Marley, the grandson of reggae legend Bob Marley and son of Grammy Award-winning musician Stephen Marley, has died, according to multiple reports. He was 31.

A representative for Marley confirmed his death on Tuesday to Rolling Stone. A cause of death was not immediately given.

His passing was first reported on Twitter by journalist Abka Fitz-Henley based in Jamaica.

Marley was born in Jamaica in 1991 before moving to Miami, Florida, at age 11, according to Rolling Stone. He grew up surrounded by music thanks to his father, Stephen, and other family members who followed in the late Bob Marley’s reggae footsteps, and later began writing his own music. He eventually enrolled at Miami Dade College, where he studied studio engineering, according to the outlet.

"It was a very magical thing, seeing those people come around to the house and how the whole work process would happen," Marley told Rolling Stone in 2014. "I would come home and try to do homework, but I’d end up getting distracted and go peek in the studio. You would always want to run in and run out to see what was going on."

The 40-year-old's death was confirmed on Dec. 14, 2022, by his wife Allison Holker Boss in a statement to People magazine.

Marley released his first official song "My Girl" — a collaboration with Daniel Bambaata — in 2010. Four years later, Marley dropped his debut solo EP, "Comfortable." In 2016 he joined his father on "Revelation Party," a song from Stephen’s album "Revelation Part 2: The Fruit of Life," according to Rolling Stone.

His most recent project, "Eternal," was released in 2021.

"My heartfelt sympathies to Joseph’s friends and associates and to the Reggae music fraternity and fans everywhere," Holness wrote on Twitter. "His untimely passing at the young age of 31y.o. is a huge loss to the music as we look to the next generation."

"May he find Eternal Peace as we mourn his loss during this season of goodwill when we celebrate with family and friends our love for each other," Holness added.

"I've just learned of the tragic loss of Joseph 'Jo Mersa' Marley. A talented young reggae artiste, son of Stephen Marley & grandson of Bob Marley at only 31 yrs old," Golding wrote. "The loss of a child is a devastating blow no parent should face, my condolences to Stephen & the entire family."

RELATED: Notable deaths of 2022: The influential people we lost this year