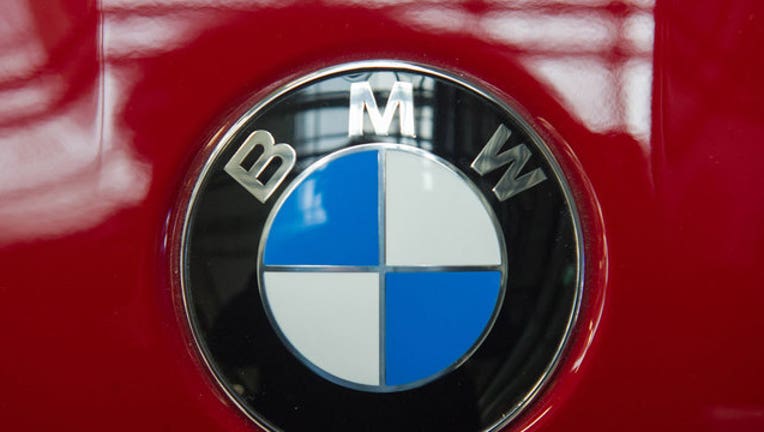 A logo of German automaker BMW in seen during the celebration marking the 100th anniversary of BMW on March 7, 2016 in Munich, Germany. (Photo by Lennart Preiss/Getty Images)

BERLIN (AP) - German automaker BMW says it's in talks to build battery electric models of its Mini cars in China, which would be the first time the iconic cars have been made outside Europe.

BMW said in a statement Friday it has signed a letter of intent with Chinese manufacturer Great Wall Motor.

China is the world's largest market auto market and BMW delivered 560,000 vehicles to customers there last year, of which some 35,000 were Minis.

The company says its main Mini plant in Oxford, England, will start producing the first battery electric models next year.

BMW said making Minis in China wouldn't call into question its commitment to manufacturing in Britain, citing "significant investments" it has made in the country.